Prosperity or Disparity... Both Have Been Done Before

Everyday people and families make choices in where their money goes. How far can their budget stretch, what will it take to to afford the basics of their household? It's called their family budget, their own path to prosperity.

We all have one or at least some idea of what me make and what we can comfortably spend in our heads. We decide where that day's dollar will take us, all while aware of certain things that have to be paid for. Yet We decide what things and when and if they get paid (in a timely manner). The average family has to do this and with a minimal inaccuracy , because for them there is no bailout. There is no program or incentive proclaiming Joe Citizen Too Big To Fail or for that matter Too Important to be Turned Away from assistance.

For the lower majority It's - You're on our Own.

Here are Downloadable views of the Path to Prosperity in full for the past Three budget cycles. (In PDF format)

For Joe Average Citizen its work all day work every day, the people have to tax themselves with work. Earning varying amounts, the thing they all know is - what we make is what we can spend. Anything other will have it's consequences.

So we tend to monitor our habits and most certainly take care of our necessities with nary a second thought. With little internal arguing, although our conservative side tends to lose out when something we really want is within reach, We pay our Bills; our obligations.

That being said, our wage is our wage, and down to even supplementals (hustled dollars) - we know well how far our dollar goes and won't exceed it for long unless some big crisis happens then budgets tend to go out the window. Or at minimum our view of the debt load we face radically changes.

The Political Economics of Debt Crisis

what is the US Debt?

Generally when something unexpected happens in our life, if impactful enough, it can really expose our budgeting process or lack there of if it's the case. Those times even the most diligent planner can fall into a trap of inability to meet one's obligations. And, having to make serious choices between which need goes filled and which need goes forward unresolved, they often weigh the costs of resolving those matters having to decide which amount of pain is more bearable - now or later.

Sad as it is to say, most people at times have to decide which of life's necessities we tend to - today's absolutely positive need or tomorrows I know I need but if i don't survive today what good is it.

Governments I contend should be no different, which is the just of this argument. They Tax and Spend - cut tax and spend - then their first declaration is cut services followed immediately by pay more.

Sometimes its hard to tell if theres anyone rationally thinking of what are real necessities and what are things to do to make sure my side looks good politically. Neither bothering to see 15 trillion plus interest - keeps growing it doesn't stop for speculative doubts. 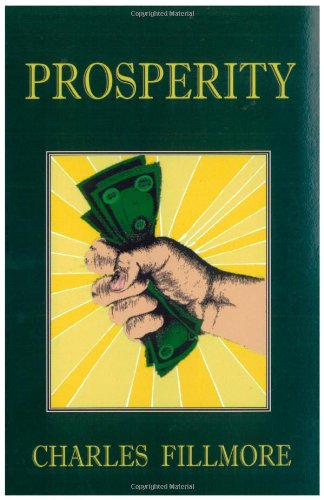 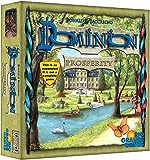 Fundamentals of prosperity; what they are and whence they come
Buy Now 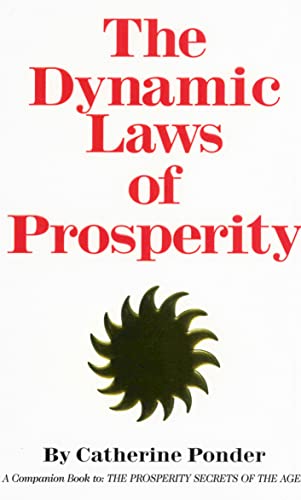 Now that we're really in a crisis what do we do?

Cutbacks... Re-evaluations Resolutions, but where do you begin?

Like any household - you keep the utilities, keep the rent guy happy, pay the insurance,keep the defense contractor happy... cut back the...

In the middle of a crisis of epic proportions and some would contend we should think about buying more guns. Bigger more efficient guns to make us feel safe and secure.

Or hey - why not ask the people to give back some of that hard earned salary - to you know help spur economic development.

Shocking point - but the conservative correct answer to a cash-flow problem is give money back to my boss. Money I earned,

just so he can hire more people to (he hopes) bring down prices of something I don't even need. Perhaps someone would care to explain this than me. IF money trickles down - why should i throw it back up?

What a voice for Change embodies - A Path to Prosperity

Economic Benefits of Health and Medicare

Based on the premises thus far...

pay utilities, pay the rent, make exceptions for defense and by the way grandpa jones

Seems like an acceptable sentiment to some. However the more I look at it, the less sense it makes for me to starve? You have to ask yourself... What sense does it make for me to be sick and starving while paying the rent and utilities while my employer gets half my wages back. And more than that - be obligated to spend money on a security system i'd just as soon give back to the A--Hole who sold it to me in the first place .

Put it that way most would say...

I will not surrender the basic medical care I already paid for so you the politician/government can feel good about your politics.

Thanks but no thanks.

I didn't authorize the US debt; I ain't paying for it.

The Federal Budget - Its all about Priorities

If only the politicians would consider a balanced approach???

It's a novel concept for working thru good and bad ideals, one has to ask though why doesn't that happen. It's like some strange word, you know it -I'll say it COMPROMISE. It's not really that dirty.

Furthermore if you ask an average family or worker they'd say the same thing Compromise. It's that single word that's the lifeblood of low wage and low income earners. The Everyday families who struggle with handling crisis and dealing with life's unexpected twists and turns. Most have learned to make decisions and never-decry the "one percent".

Why then can't the government? Why is it - screw the young - screw the old - screw the poor and infirmed... screw those whose voice and tone is different than the politicians who elect themselves president of great reason?

Screw everybody and anybody but at all costs we must maintain the wealthy and "defenders of military subsidies" ie welfare. Corporate welfare... Socialism...

the very thing some politicians would swear they are against, But what say You?

A Further Look at the Federal Budget

As you can clearly see social spending is a big "drain" but so to is the military budget/ spending. Yet no one talks with the will to cut defense spending. I mean hey why feed and educate people when i can buy a big shiny to new plane to blow shit up.

I know Politics is local as they say. So whether you're conservative, liberal, or some where in between...let's just accept Math is Math. and If we are in such a clear cut crisis then there should be nothing sacred that is not necessary for the house (Government) to function

WASHINGTON -- Rep. Paul Ryan (R-Wisc.) said Sunday that he's "never really had a conversation" with President Barack Obama until last week, when the president invited him to lunch.

During an appearance on "Fox News Sunday," Ryan said he has appreciated Obama's recent charm offensive toward Republicans, though only time will tell whether it's sincere. After all, he said, his meeting with Obama and Rep. Chris Van Hollen (D-Md.) last Thursday was the first time the two have ever really talked.

Updating the State of the Union

see all the highlights Here:http://www.washingtonpost.com/blogs/the-fix/wp/201...