These last few months have been very hard on the Martin family. If you have not heard they are the mother, father and relatives of Trayvon Martin. Trayvon was Shot and killed by George Zimmerman after leaving a store with candy and a drink. Some are saying that this was a racial murder others say it was self defense. My thoughts on this is as follows:

If this is a hate crime then this type of thing is happening to much and way to often in this world. How can there be so much hatred for one race and so much death to one group of people.

If this was self defense why are so many young men filled with anger and the need to overpower and demean others so much so that they have to walk around with weapons for protection.What can be going through these boys mind to feel the need to be violent unnecessarily.

What Trayvon tweets about

Sanford,Fla. suppose to be racist town 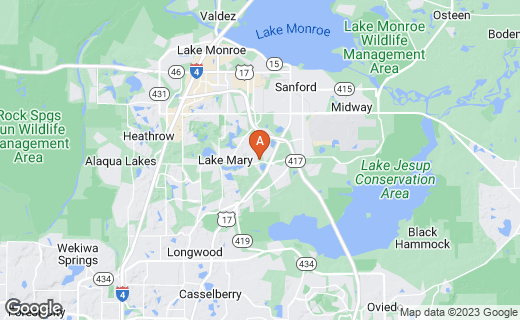 Shoe on the other foot

Mr Chamberlain was a 68 year old black man killed in his home.He was ill and had heath providers there looking after him.When he refused to open his door when police arrived due to his medical alert signal going off they kicked in his door and shot him to death.

When told they were not needed should the officers have just left ?

Should they forced their way in and what prompted the shooting of this man by white police officer.

Either the laws need to be more clear on allowing the entrance of police in the home or the officers need to know when they are being threaten and that is when you pull your gun to fire. 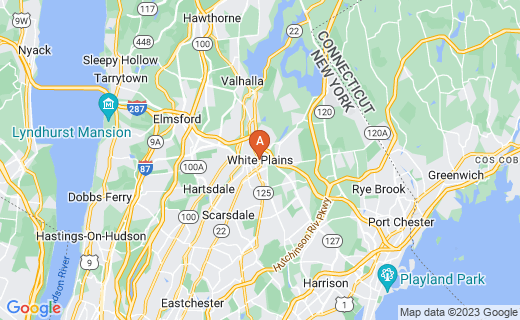 And yes there has been blacks that have killed whites for being just that 'white" and or for throwing around the "N" word. This is of black cop killed and unarmed white veteran due to racial slurs.If this is how he felt shouldn't there be some kind of test or oath the officers could take to promise that they are not and will never be racist toward any ethnic group.

COP NOT CHARGED WITH CHAMBERLAINS DEATH

Not allowing a 13 year old black boy admission to the Milton Hershey School due to him having HIV is wrong in so many ways.

The biggest manufacturer of chocolate candy has done some discrimination of its own. please follow this link to read more and to sign petition. 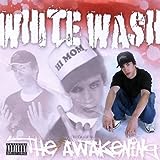