the other of the same

"We don't see things as they are, we see them as we are."

Remember that famous perceptual illusion in which our brain switches between seeing a young girl to seeing an old woman? An excellent illustration of how things are frequently not only as they seem to us; that there is a different perspective, sometimes a very contrastive one.

Let's examine an instance when a car accident happens. Many contrasting perspectives come forward as to what really happened. One driver has a divergent perspective from another driver, the passenger or passengers another one, and even the persons walking down each sidewalk when the accident occurred have a distinct perspective. Depending on WHERE each of them was, WHAT was their distance from the accident, HOW limited was their view, the danger they felt they were in WHEN it happened, and WHO was "really" affected by the accident.

Thought-provoking about there being different perspectives is HOW sometimes we see something completely different from another thing WHEN that other we think is bad (in supposed contrast to WHAT we think is good).

Examples abide in our stand for issues such as heterosexual marriage versus gay marriage or when “the enemy” attacks our land versus when we bomb the land of “the enemy”. Our particular vision of what seems right appears to be in stark contrast to what, for us, is wrong; albeit all seek a “happy” or “fair” ending through a similar action. We sharpen our eyes and look for contrast in the other of the same when "the other" makes us uncomfortable for one reason or another.

Before letting ourselves be blinded by a biased contrast, we should ask ourselves: "What am I reacting to? What does the situation mean to me? What’s the bigger picture? What would this look like to others involved? How would this seem to someone outside the situation? What if I take time to notice?"

"You know what I've noticed?"

You Can't Be Neutral On A Moving Train

You Can't Be Neutral on a Moving Train: A Personal History of Our Times
Buy Now 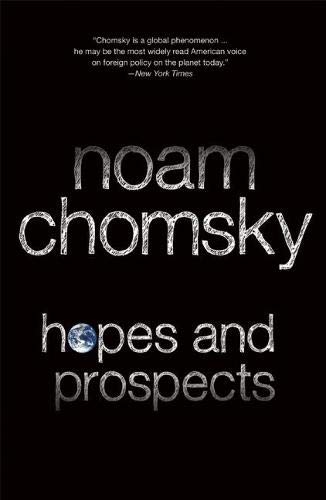