Dealing with the Ex-Husband

I have been divorced for a little over 5 years now. When I first started the divorce process, I had a motto I said to myself daily, "Don't do anything you will be ashamed of later on." It was very difficult at times but I feel I stuck to it for the most part. My now ex-husband and I have a daughter together, so I figured it was in her best interest to try and salvage some sort of respectable relationship with her father. There were plenty of instances in which I wished my ex off the face of the Earth, but I never let him know that. I handled each situation in a different way, but I always remembered to think of the broken relationship as a professional one.

The awful guilt-ridden phone calls would come in and I would simply state that we had moved on beyond that point and that if he would like to speak to his daughter, she was available. I remained as professional as possible - even if I cried my eyes out or punched a wall after the conversation.

The Differences in Parenting

My ex and I had substantially different ideas about appropriate parenting. My daughter even got her first 'drinking story' at age 4. No, she didn't drink, she was just encouraged to pour a can of beer on the first guy to pass out at one of Daddy's parties. Although I was furious and wanted to send the police to his house, I had no proof of the story, so I confronted him directly and STILL remained professional. Once he realize our daughter was telling me what was going on, he straightened his act up real fast. 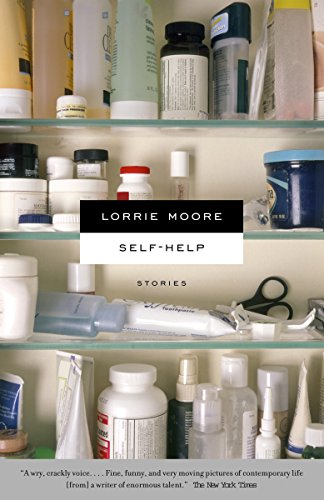 My ex-husband and his family seemed to seek out every opportunity to bad-mouth me to my daughter. She would come home from visitation and I would see the pain in her eyes when she told me what was said about me. I would calmly explain to her that it did not hurt my feelings and that some people say hurtful things when they are confused. Then after I thought for a while to know just what to say, I called my ex. Of course he always denied everything, but I always made sure to mention that it upset our daughter. Over time the negative press has seemed to stop.

My ex-husband and I still have a difficult time splitting the holidays. It is only natural to want as much time with your own child for birthdays, Thanksgiving, and Christmas. And of course my daughter wants to see both her parents on each holiday. When my ex-husband and I cannot agree on splitting the holidays, we refer back to the paper the judge gave us explaining how the court would typically handle the disagreement. However, we try as hard as possible to split holidays as a 50/50 deal.

When dealing with a horrible ex-husband remember not to stoop to his level. Remain polite and professional without sending out the signals that you want back in the relationship. Over time your ex-husband just may react in like, acting like a true adult.