How to Tell if a Guy Likes You

Signs a Guy Likes You

Is his mind a mystery to you? Does it seem like you just can't get a grasp on what this guy is thinking and you're just about to give up on trying to figure out if he likes you or not? Well, don't give up! I have the solution! Here are five (sort of) sure-fire signs that he likes you:

1 - He talks to you more than anyone else

He gives you special attention that you've noticed he doesn't give to others. Whenever you are in a room full of people, his attention just seems to gravitate towards you. This is a clear signal.

On the other hand, if he likes you, he might also go overboard with ignoring you, but we'll give him the benefit of the doubt and assume he's over the age of thirteen and/or doesn't have severe intimacy and trust issues, so that's probably not a factor.

If he wants you, he'll stare at you a lot without looking away. Most of the time, if he sees you looking at him back, he'll turn away quickly and pretend he wasn't looking at you because he doesn't want to seem creepy, even though it's too late and you know that he is.

Now, this is probably one of the less sure-fire ways to tell, but it can be a subtle indication that he fancies you if he's sneaking around the general vicinity of your property at night thinking that you can't see him crouching in the bushes as you're leaving because he's curious about where you're going because you might be headed to meet some other guy and he doesn't want you to go around with strange men because that's dangerous and, honest, he's just looking out for you, you have to understand. 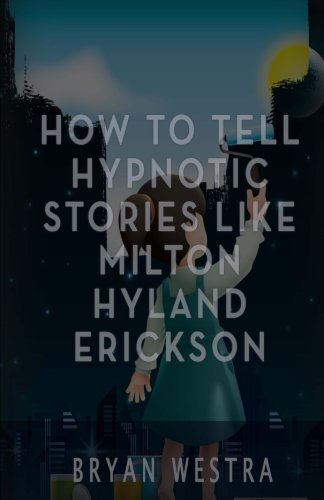 4 - He buys you a gift or goes out of his way to be nice to you on special occasions, like your birthday, etc.

If he likes you, he wants you to feel special, so he'll like to acknowledge a special day or two and shyly give you a small gift or a sweet congratulations.

When he gives you the gift, he might do it personally, but he might also be too shy, so he'll leave it in your mailbox at home when you're away and then proceed to do you the extra favor of checking all the windows in your house for security and then if one of them in open, he might crawl in and trudge through the house to your bedroom then take something (for example, an item from your underwear drawer) just to see if you'll notice and to make you more aware of the dangers of leaving your windows open because a robber or some other kind of criminal might come in when he's not around to protect you.

Because he just wants you to be safe, you know.

A Guy Like Me: Fighting to Make the Cut
Buy Now

5 - He'll make friends with all your friends

He'll make friends with all those around you in an effort to get closer to you. He'll (probably correctly) assume that if your friends think he's a cool guy to hang out with, you might want to hang out with him, too, sometime.

He'll also especially make an effort to be friends with your boyfriend if you have one, or any other kinds of male suitors you may have. He'll do this so that he'll eventually learn where they live and if they ever, EVER even think of touching one hair on your head EVER, he can go pay them a visit and ask them if they want to see the antique sabre that he keeps in the trunk of his car that he just recently got sharpened professionally. You know, he'll want to do male bonding kind of stuff like that.

Okay, so there are your five signs that a guy might like you. Now, remember to take these with a grain of salt, as there's no 100% way of really knowing if he likes you unless you want to work up the courage and just ask him outright. Make sure you're in a public place, though, and that you brought at least one friend with you.