Exchane of Ring in Marriage

Why People Get Marriage

Marriage can be because of the legal,social ,libidinal,emotional,Financial , spritual and religious purposes.It also helps to build the great relationship as well as friendship between two people.

The financial aspects of marriage vary between cultures and castes.Dowry is popular in the marriage ceremony. A dowry is a process, where by parental property is distributed to a daughter at her marriage ceremony. They need different types of jeweler,ring ,Necklace Pauju( use on the leg), They provide goods as well as money as dowry.It is very common in the society but it is making very hard to get marry to their kids for their poor parents.It is more impressive in Terai region of Nepal. It is also prevailing around the Neapl.

Some Restriction in Marriage

Love marriage or arranged marriage ? which is a better option? 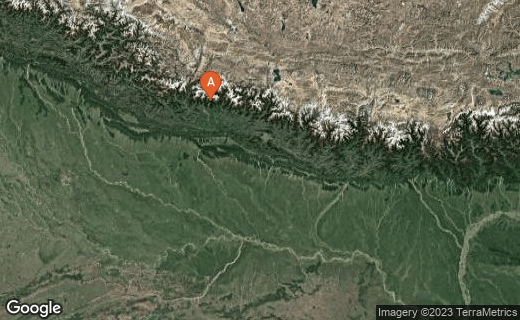 Nepal is a beautiful country. It is famous for varieties of castes and cultures.There are different type marriage culture in Nepali society.

Marriage is a very beautiful cultural ceremony in the society. It makes a good relation between two people,two family as well as two culture.It is a type of establishment of generation to generation for the future.Without marriage between two gender, it will not be possible to move the next generation. We must make it easy and nice cultural programme to get marriage.If we don't have different sex marriage there will not be the next generation in this world.