There seems to be a giant controversy surrounding gay rights. Currently deliberating the issue of gay marriage the supreme court is now even weighing in on whether being gay should exclude you of rights granted to others. My only question is why? Why is this an issue in any way shape or form?

Look if you are an American citizen the law of the land(Also known as the Constitution) says "Congress shall make no law respecting an establishment of religion, or prohibiting the free exercise thereof; or abridging the freedom of speech, or of the press; or the right of the people peaceably to assemble, and to petition the government for a redress of grievances." What is the main objection that people can have to gay people wanting the same rights as straight people in regards to marriage? Almost always it is social conservatives that will point to the bible that says "Thou shalt not lie with mankind, as with womankind: it is abomination.. Leviticus 18:22" Really? This is your argument? The first amendment, no the first line of the first amendment bars you from using your backwards logic to create dogmatic religious laws. Why is this being debated?

Oh they are changing the definition of marriage. Are they now? "(2) : the state of being united to a person of the same sex in a relationship like that of a traditional marriage" Websters http://www.merriam-webster.com/dictionary/marriage

What definition of marriage are you actually going off of? Biblical? See the first line of the first amendment to the constitution again. Or if you like, see the bible. No Divorce: Matthew 5:31-32; Mark 10:2-12; Luke 16:18. No Inter-Racial Marriage Deuteronomy 7:14; 1 Corinthians 7:39; 2 Corinthians 6:14. Arranged marriages, Genesis 24:1-4. The list goes on and on and on and on. Sorry but the definition of marriage HAS ALREADY CHANGED.

If we let gays marry, next people will marry animals or their toasters or have 3 husbands and 6 wives! Lets start with polygamy. Again if you are arguing religiously that polygamy is wrong you need to go read your bible. http://lmgtfy.com/?q=polygamy+in+the+bible

"The people that oppose gay marriage are either dumb or secretly worried that coc*s are delicious."

But here's a close second - “The marriage institution cannot exist among slaves, and one sixth of the population of democratic America is denied it's privileges by the law of the land. What is to be thought of a nation boasting of its liberty, boasting of it's humanity, boasting of its Christianity, boasting of its love of justice and purity, and yet having within its own borders three millions of persons denied by law the right of marriage?”
― Frederick Douglass, My Bondage and My Freedom

Be on the right side of history, support gay rights. Here's an amazing song that sums it up by Macklemore and Ryan Lewis.

Buy It, Read It, Get Over It 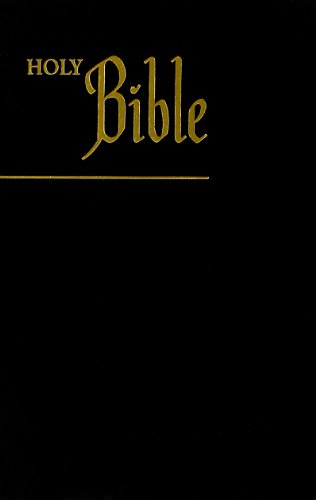