Why is Forbidden Love so NOT Tempting ?

Please read Why is Forbidden Love so Tempting? first to follow this one =)

I just read the heart-breaking article since the last time I have written it.

First off, I giggled hilariously as I saw how the eighteen-year-old version of me was naively romantic.

I am certain that she wouldn’t recognize the older her either, not way older, but the one who had just turned twenty-two few days ago.

I do not know if Arrière-grand-mère and Jeune Fille have merged into one or if they have simply reconciled to enjoy logical pleasure. And though my logical pleasure would probably entail its own philosophical book, it’s sufficient to say that it is nothing more than a content heart that collaborates willingly with a demanding brain.

In Why is Forbidden Love so Tempting?, Jeune’s heart was torn as she was coerced to follow Mère’s logic. To my surprise, those two gave me the best birthday gift as they officially abandoned their roles; Mère is no longer the boss and Juene is far from being a coerced follower. 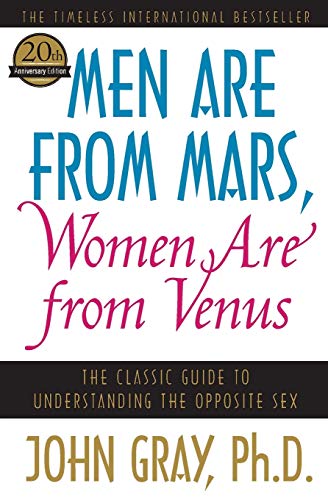 Away from philosophy and biological organs, I pondered to find out how and when did stubborn old granny and the melodramatic child get along.

Perhaps old granny was swayed as she saw the men, she whole-heartedly defended, pursue their failed marriages:

So-called Mr. Educated disappointed her as he stole school from his wife’s reach. Apparently college was not as terrifying during the engagement period; he promised the to-be wife that her academic plans were not to be interrupted under any circumstances.

It would have made some SENSE if Mr. Educated’s wife had children or some one to look after. However, rumor has it that Mr. Educated believes that career women are less likely to raise children themselves, and, even worse, more likely to cheat. In other words, why bother with the education if career in itself is not to be pursued.

Arrière-grand-mère was disgusted by the one who married a gorgeous diva only to complain few months later due to lack of common interests. If he only took the time to actually listen to his fiancé rather than hypnotically stare at her, he would have known earlier that their interests were never to meet.

In his defense, it is quite probable that abandoning commitment was not an option even from the start. In which case, even harsh granny felt sorry for him. Then again if he wanted to be heroic at the start, why was he complaining few months down the road? 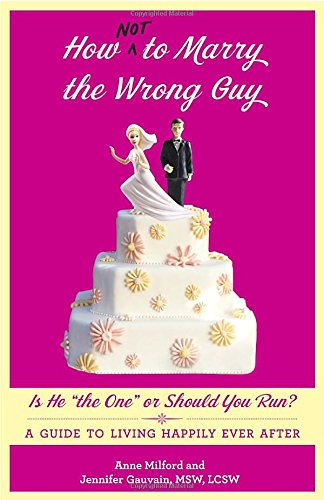 How Not to Marry the Wrong Guy: Is He "the One" or Should You Run? A Guide to Living Happily Ever After
Buy Now

Jeune fille did not have that many incidents to learn from. However, she became whole-heartedly convinced that there is more to relationships than feelings. It took her all this time to realize that even roses only blossom in certain seasons.

Similarly love in relationships only blossoms for a certain period. Therefore, love that ignites solely on feelings and nothing more does not take long to fade.

However, love that ignites on affection, mercy, care, understanding and sacrifice is one that guarantees the “happily ever after” cliché.

And of His signs is that He created for you from yourselves mates that you may find tranquillity in them; and He placed between you affection and mercy. Indeed in that are signs for a people who give thought. (30:21)