Mistranslated Words Hypothesis of The Exodus

...and, they discovered that the word “Yam,” in primitive Hebrew (the true language of Moses) meant “reed.” 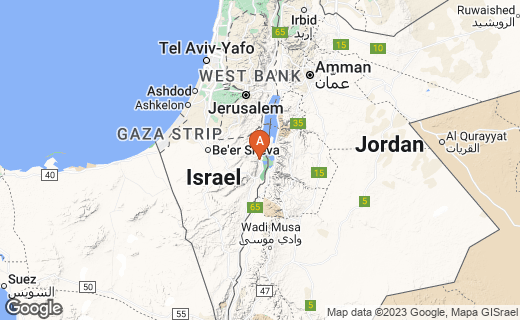 Wadi Qumran is located on the Palestinian side of the Jordan river. Which is due North of the pin marker. Same region just a few miles up the road.

Cave Four and The Book of Deuteronomy

Yet here is another remarkable discovery made recently supporting the Exodus story!

Do you believe in the story of Moses?

The third piece of supporting evidence is; 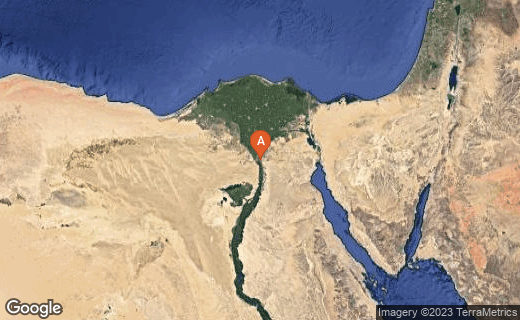 Hamedy Tunnel, Egypt is very close to where Ayun Musa is located, which is due west of this tunnel.

That area in Egypt today- is named Ayun Musa.

When History Channel’s Naked Archaeologist, Simcha Jacobovici teamed up with Oscar winning director and producer James Cameron to create a documentary called the Exodus Decoded, I was thrilled. I recorded the documentary, April 16, 2006 on Easter Day, and eagerly watched the episode over-and-over, with pen and paper in hand. As with all documentaries- evidence presented in these types of programs, must be absorbed with caution. When any major movie producer or film director gets involved with a biblical project of this magnitude, there are bound to be exaggerations. Anybody can make up history but, only hard facts can tell the real story.

The evidence presented by these two professionals for their Exodus documentary, was not as convincing as I would have liked it to be. That was to be expected though, when dealing with history over thirty-five hundred years old. Let's face it, thirty-five hundred years is a very long time for any remaining artifacts to linger, let alone evidence left by the wondering nomads of the Exodus story. It was my opinion however, they did a stellar job of digging up hard evidence, and making people think about the possibilities. Which is the purpose of producing a documentary in the first place.

Did A Man Name Moses Exist?

I have always been of the conviction that proving or disproving biblical stories, does not prove or disprove God. It only proves what is written, and nothing more.

Recap What You Learned - Take A Pop Quiz

How I Got My Hobby

In the HubPages forums a while back, a post was made asking if there was any validity to the biblical story of Moses. To my dismay, many people were actually under the impression that since it was a bible story, it had to be a myth. Many hubbers even went so far in writing with exacting certainty that to their knowledge, there was "absolutely no known archaeological evidence supporting the events of the Exodus story", as written down in the bible. The most common misconception amongst my fellow hubbers, was that the Moses story was just a "fairytale."

Searching out certain facts that support a particular biblical story is a big hobby of mine. I guess you could say that I am an amateur historian. Even as a child, I liked attending Sunday school for its historical value. The impossibilities behind an ancient biblical story, usually left me quite intrigued, and asking questions of my grandmother for hours and hours. This curiosity eventually grew into something greater than a moment's thought, and now at forty-three, searching out biblical history is not only a lifelong hobby, it is a passion of mine.

Did you find this article to be educational and useful.