Throughout his life Father Pio an Italian Priest reportedly appeared to many by astral projection. This is where the person appears in a separate place to where the body originally is.

To a lesser degree he was also known as the priest who bore the marks of stigmata.

Although there have been many studies into Father Pio's projection he never explained how he did it. This was mainly due to the fact that the church insisted on a vow of silence with regards to any of its members thought to possess powers of the occult.

Father Pio never revealed his secret. He always claimed that the only reason for his mystical power was to bring help and comfort to those who needed it the most.

One witness to Father Pio's astral projection was Monsignor Damiani, who was the Bishop of Salto in Uruguay. He was a regular visitor to father Pio and on one of his visits he told the priest that he wanted to die at San Giovanni so father Pio could carry out the last rites. The priest refused saying Damiani would die in his homeland of Uruguay, but added that his friend was not to worry as he would be there beside him.

By his bedside in the Monsignors handwriting was a note stating "Father Pio came".

In 1949 the Archbishop of Montevideo visited San Giovanni. On meeting Father Pio he was filled with surprise and awe. For father Pio was the messenger who had visited him with the news of Monsignor Damiani's death  all those years ago.

To this day the mysteries surrounding Father Pio remain. 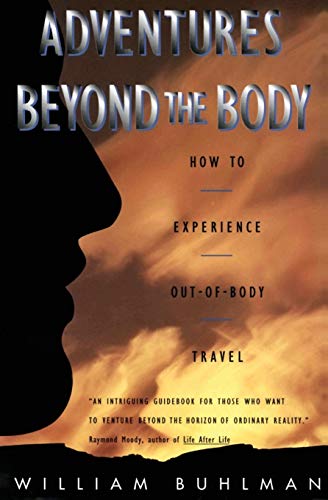