Inheritance and Women in Islam

Throughout history, people are accustomed to depriving women of their rights.

Although we live in the twenty-first century, women suffer persecution in many places, especially the middle-east.

Originally Islam came with a solution to this problem. In spite the fact that hundreds of decades had passed, the problem still present. Those who live outside the Muslim community assume that Muslims apply the teachings of Islam. Unfortunately, this does not happen the way it should be. And as long as Muslims are involved, it appears to the west that the problem is with Islam not with Muslims.

This article discusses one of the women's rights in Islam, the right to inherit. The rule In the Islamic Sharia is:

Men take double the shares of women. For this reason, westerners believe that Islam is not fair to women when it comes to inheritance.

This article will explain the logic behind the same rule. But before that, the reader will learn about: the status of the woman's right to inherit before Islam. Then the solutions that Islam brought. The article will also show an example of denying the woman's right to inherit one of her family members in the twenty-one century. Finally, the reader will be invited to share his opinion through a poll.

The status of the woman's right to inherit before Islam

"Whoever doesn't stab with a spear and fight to protect women or money and never get involved in battles doesn't Inherit."

These were the norms in the Arabian Peninsula before Islam. As a result, women never inherited as they never got involved in battles. In addition to that, women were considered part of the properties of the deceased males. For example, if a man died, his elder son could seize his widow wife, the stepmother. And then he had several options:

The solutions that Islam brought

The Qur'an came with verses in which Allah stated that:

In other words, Islam gave women the freedom of choice and identified their rights.

The general rule is:

The logic behind the rule; Men take double the shares of women.

In Islam, men look after women in their families. They are sinful when they don't take care of their financial needs.

The same raises a practical question:

Do men enjoy their share of the inheritance more than women?

Further clarification about the logic behind the rule

In Tanta, Egypt. Some families don't allow women to inherit lands from their family members. 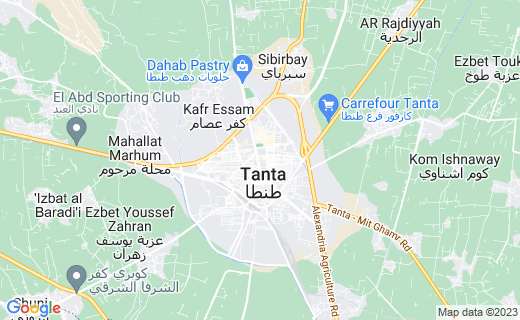 Why do some families in Tanta don't allow women to inherit lands from their family members?

All things considered -in inheritance- Islam is fair with women. They have specific shares. Women keep their shares and have no obligations to spend them on their families. However, some women still don't enjoy the right to inherit their family members. There are violations in different countries in the middle-east. Please share your opinion through the following poll:

In the Islamic inheritance law, men take double the shares of women.