The Qur'an Takes Care of Women

Islam regulates the rights of women in many ways.

There is a whole chapter in the Qur'an discusses women's rights. It consists of 176 verses. It is one of the things that proves that women's rights protection is a huge topic in Islam. On the other hand, the Qur'an has no chapters exclusively for men.

Objections to the content of these verses that regulates women's rights and the way it protects women is a different case. There is a reason behind everything. Women's rights in Islam is based on the idea of serving women and protecting them in the society.

In Islam, women are -most likely serviced by men, not the other way round. For example, men have an obligation. They have to take care of women's need financially. In other words, man is sinful if he did not take care of his wife financially. Women in Islam, don't have to go to work. There is no obligation for them to work and make money. However, they can if they want. As taking care of the family financially is the rule of the man, women can make money but don't have to support the family financially. No one can blame on them.

The Qur'an is the words of Allah.

Accordingly, the Qur'an is the human being's life guide. Many of the commands contained in the Qur'an deal with the ignorance of the human nature. The same treats the consequences of this ignorance when applied to these commands.

For example, Allah commands women in the Qur'an To:

1- In having a conversation with men, women should talk to men in a neutral and serious tone. That keeps women from the men's intense desire in them.

2- gaze and cover their body for modesty and matronly.

3- say their opinion freely. In several cases, Muslims ask their women about their input in different life matters. Whether she is a wife, a sister, a mother or a colleague at work. Furthermore, Muslims look for smart women to marry.

An example of women's rights in Muslim Countries. 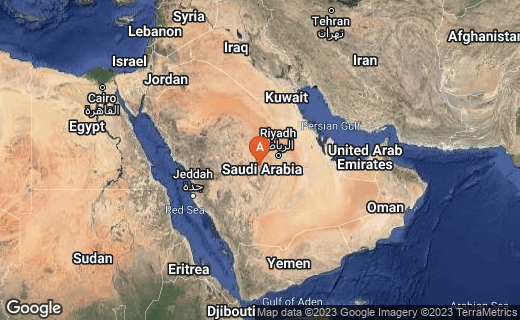 Women do not have the right to drive a car in Saudi Arabia. The Saudi government to reconsider this matter.

Mor examples for protecting women in Islam are:

3. Women used to be an added value to Islam in the life of the Prophet. Migration from Mecca to Al-Madinah was for men and women. The Prophet did not prevent women from migration because they are women. He did not claim that women add no value to Islam. On the other hand, there are several examples for women serving Islam in the hard times. Such as the risks Asmā' bint Abi Bakr had taken during the migration of both the prophet.

Examples of non-application of Islam correctly with regard to women's rights.

Women in Islam have the freedom to chose their husbands.

Moreover, The Qur'an acknowledges that women have rights versus what the obligations they have. For example, women in Islam have the freedom to chose their husbands. Forcing a woman to marry a man that she doesn't want as a husband spoils the marriage contract. Furthermore, the absence of the parents of a woman puts her at risk. Consequently, the Qur'an pays attention to the marriage of orphan females.

On the other side, some might say that Islam had robbed women of their rights. A lot of people confuse the teachings of Islam as a religion with the Muslims malpractice. Those have to study in depth the Islamic books that discuss women's rights in Islam.

And thus it is shown clearly that the Quran gives great attention to the rights of women in Islam. There are many other examples. It is better to mention them in detail in separate articles. All the example mentioned needing a separate article for a better explanation. Please share your opinion through the following Poll.

What are the causes of women's rights issues in the Arab countries?