Sara, the Mother of the Strong Biblical Women

Many young women think that they have to choose men as strong role models. But the Bible has many women who are strong role models. Sara, the subject of this lens, is just one of them. Sara was the strong wife of Abraham and, along with Abraham, taught the world about G-d and morality.

Sara started out her life as a princess -- her name was Sari initially, which means princess. But she married Abraham (her uncle, according to some commentators) and left her regal life for the desert and animal husbandry. She was not only mother to her own son (who came to her late in life) but she was the spiritual mother to many more in her own generation and ancestor to billions more to come.

Five Books Of Miriam: A Woman's Commentary on the Torah
Buy Now

Sara, Mother of Many Nations

Sara, came first in the list of Jewish matriarchs. Sara, Abraham's wife, and the mother of Isaac, the second Patriarch spent her life as a helpmate to Abraham but she also protected her son. She kept Isaac away from bad influences.

Sara's worked as Abraham's partner in the desert. They always kept their tent open on all four sides to allow travelers a place to rest and eat. The people who stopped and rested with them often became part of their family.

But Sara wanted a child of her own. She prayed to G-d for a son and her prayers were answered. When she was 90 years old, she gave birth to Isaac. Sara made sure her son had a good home and a good upbringing for 37 years, until she passed away at the age of 127.

These are the four foremothers of the Jewish People: 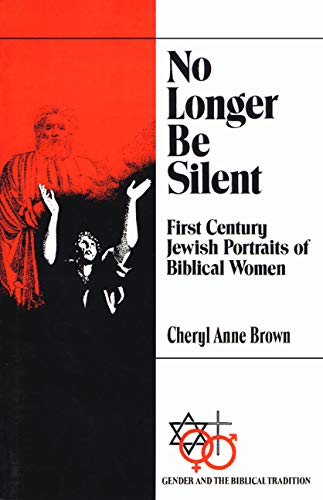 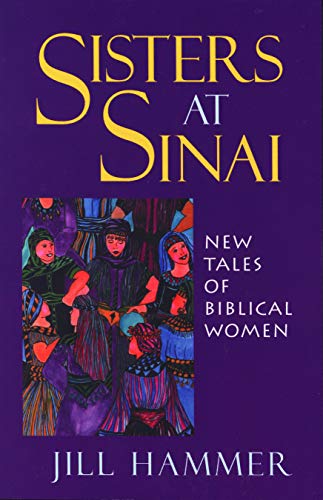 "Art Now" is another "Print on Demand" site. They have a nice collection of clocks and watches, including the one pictured here (with "World's Greatest Abba" (Dad) design on it). Click on the picture to see the entire site.

This is one of Compugraph Designs' Jewish themed necklaces. This one is acrylic with a brass chain and magnetic closure. Click on the picture to see more.

One of my short stories, "The Gold Star" is now available in illustrated form. The story is about a young boy named Shmuel who helps a poor man without the man knowing.