The Basis of Choosing a Life Partner in Islam

Muhammad Helmy studied Islamic Sharia in the Faculty of Law. He is currently studying the Qur'an in depth.

One shouldn't look for a perfect partner. No one is perfect. Find someone with personality flaws that you can deal with. Family is important in Islam. That's the reason why choosing the right partner is critical in Islam. In Islam:

By completing the article, the reader will learn:

The Basis Of Choosing A Husband In Islam:

1- He should be a religious man.

What does a religious man mean?

It simply means a man who sticks to the five pillars of Islam, which is the minimum requirement of being a Muslim.

A religious man is not:

In other words, if the man looks religious but one can tell from his behavior that he has no values–a liar for example - that means he is not the religious man that we are discussing here, period. Drop such a man from your list even if he was driving a Ferrari .

2- He has a job and able to take care of the family financially.

3- He knows how to be gentle with you as a woman.

Vodeo: The Right Husband in Islam

About The Qualified Wife:

A qualified wife is:

It is easier for an unqualified wife be:

The Basis Of Choosing A Wife In Islam:

A wife must have principles, values, and morals. Islam teaches women all the required values for life in general and marriage in particular.

If a man has to choose between two women, he should choose the religious one even if she was less beautiful. The same is contrary to what is happening in non-Muslims communities.

A religious wife helps her husband to be religious too. When he wants to go against the values, she doesn't agree. In other words, she refuses to be a partner in crime.

Muslim men don’t face a problem because they rely upon a reliable Islamic knowledge-base.

3- To be from a decent family, which means:

Muslim countries–such as the United Arabs of Emirates- find the guidelines mentioned in this article simple, helpful and easy to follow. 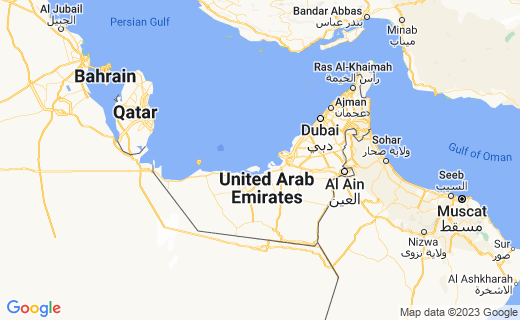 All things considered, partners need to be compatible with each other in terms:

Muslims don't go to hell for not following the previous guidelines. But they face concrete problems. After that, they go to scholars looking for a solution in Islam for their problems. That raises a critical question. Before you turn to Islam looking for a solution. Why did you ignore the guidelines provided by Islam? Please share your opinion through the following poll.

Do you think that following the guidelines above will result in making a better community for all?