The local Ashsharna group invited me along recently to witness what they referred to as a spirit rescue at a local warehouse; but you and I would probably refer to it as ghost busting.

The management had apparently complained that since they’d taken over the premises strange happenings were becoming an everyday occurrence.

When we arrived we were greeted by the manager and shown inside the building.

As soon as we entered the building the leader of the group held out his arm and every hair on his outstretched limb stood up. This, I soon learned, was evidence of ghostly activity.

They began their work upstairs in the office area.

After walking from room to room they were convinced the building was inhabited by many spirits and a full scale rescue was needed.

There were no Hollywood special effects. No chanting or praying. No candles or books; just an ordinary group of people sitting in a circle meditating.

After about two-minutes contact was made with an entity that went by the name, Merlin.

Merlin agreed to bring as many spirits as possible into the circle so that the group could show them to the light.

After a few minutes a large group of spirits had apparently congregated within the circle and the rescue began.

The first four or five entities left this world and walked into the light without questioning the group’s motives, but then things go a little harder.

A barrister who had passed away in 1952 became quite upset when asked to enter the light.

In his words, “I am a very intelligent man, and I do not believe in all this hocus-pocus rubbish. I am not leaving because I have some very important papers I must deliver to my family.”

The barrister finally agreed to sit and watch as the others made the cross-over into the light.

A young man who had died on his motorbike became distressed because he wanted to enter the light but his bike wouldn’t start. When he was told he could push his bike through he was relieved and waved goodbye to those in the circle. After a good many entities had left I was told the barrister suddenly followed them into the light.

The group then went downstairs where they got rid of a group of children and ghost dog.

At the end they had rid the warehouse of twenty-five spirits and one dog.

Management at the warehouse have confirmed no more ghostly experiences since the group visited. 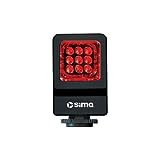 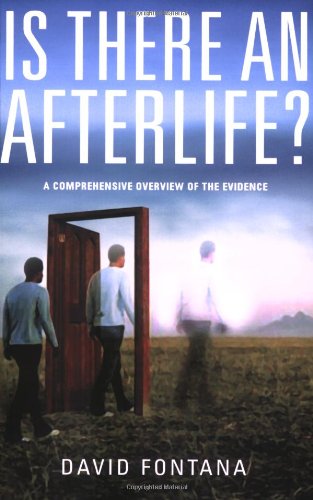 Is There An Afterlife?: A Comprehensive Overview of the Evidence
Buy Now