Being Psychic Bestows Different Gifts on All of Those Gifted

There are several different gifts a psychic can receive. A psychic person is somebody who can sense things beyond the five senses. They have a "sixth sense", literally. Many can can feel and absorb energy around them. Energy changes form, but it never truly dies. This is the premise believers of paranormal activity must keep in mind. An unintelligent haunting would be an example. People have died and moved on, but their heavy energy still lingers in the air like a stain. "Sensitives" or psychic mediums can feel it still in present day, because it never goes away. Its very much like scientific law, such as the theory of Inertia. An object that is in motion stays in motion. Energy doesn't disperse. Its matter.

Let me begin to clarify to you, what may seem like nonsense, or just words out of the dictionary, or an encyclopedia.

A psychic medium can feel energy around them and communicate with the dead sometimes. Remember how I was saying that past energy doesn't go away. These special people can read that energy and determine certain events or feelings for it. Sometimes a person has not quite honed their abilities and innately knows things they should not by picking up psychic energy around them. For instance, if a "sensitive" walks into a house where a horrific event occurred, they may feel sick in the stomach and begin to cry, shake, or some kind of extreme feeling or emotion is evoked within them.

A clairvoyant has visions usually, both past and future. They are often thought to be the town crazy, or a schizophrenic, but these people are right most of the time, and they quickly gain convinced believers. They sometimes can see things in the past, much like people who assist the police in investigations with no facts other than maybe a picture to look at. They get energy through tapping into their sixth sense looking at the person and thinking about them. Pictures hold energy. They are a stain of that particular person. Think of the lady at the Psychic Fair with the crystal ball, but just a regular everyday person who knows things they should not.

Clair-audience is different. This is the ability to talk to the dead and get answers from them. This person has that psychic ability and often without the spirits, there is no other ability other than that they can hear the dead in a different range where "normal" people cannot hear.

Some psychics have the gift of Remote Viewing. They can see things going on as if they are there, almost like an out of body experience, but its not their body they are outside.

A "precog" (precognition) is able to hold belongings of a person, (energy is left on objects worn by an individual), and they can tell you things about the owner of the object in the present and past. Its like a window into the person’s brain who they are reading. There are very diverse ways a precog can use their powers so to speak. I know of a woman who holds stones after letting you charge your energy within them and she can read for you and tell you your future and your past. This is different from the clairvoyant. They need very little other than a name, perhaps a picture, not much else, they just know.

These gifts are often combined, but not always. A person can have any combination of these abilities.

Learn more about psychics. Begin building a library of your interests in the gifts of extrasensory perception. 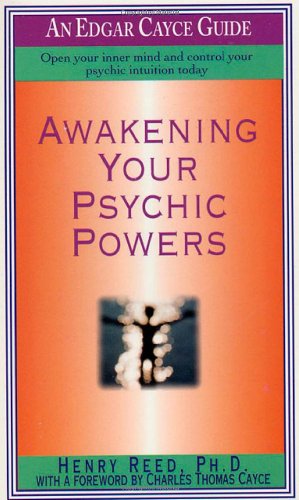 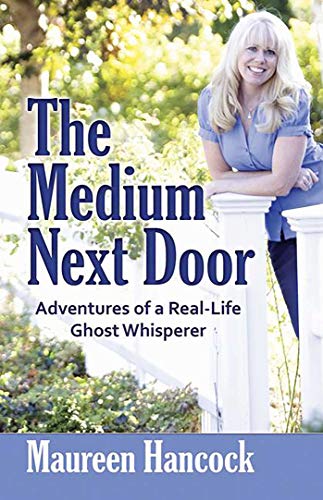 The Medium Next Door: Adventures of a Real-Life Ghost Whisperer
Buy Now 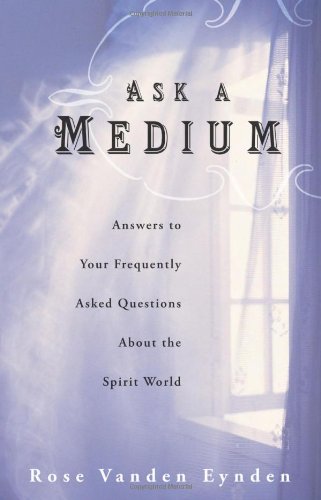 Ask a Medium: Answers to Your Frequently Asked Questions About the Spirit World
Buy Now 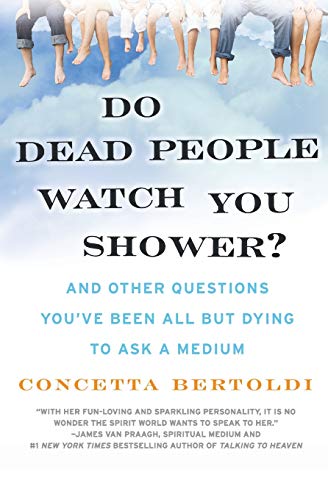 Do Dead People Watch You Shower?: And Other Questions You've Been All but Dying to Ask a Medium
Buy Now