Optimist, Pessimist, Realist: What Do They Mean?

We’ve all heard that question “is the glass of water half empty or half full?” when explaining the difference between an optimist and a pessimist. The optimist will see the glass as half full while the pessimist will see it as half empty. One with a positive view and the other with a negative view.

While they both literally mean the same thing, says the realist, that there’s enough liquid in the cup to be right in the middle, it really refers to outlook. Let’s get into this optimist, pessimist, realist glass of water, shall we? 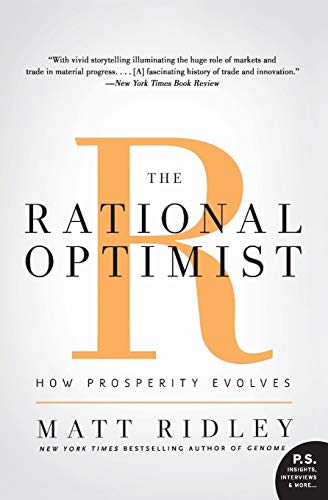 So I start with the optimist first. Why? Because I consider myself an optimist, someone who likes to always find the positive in things and look for opportunity where pessimists might see nothing but obstacles. One is no better than the other, it’s just a matter of outlook, and outlook can affect many things in life.

Optimists believe that things will always work out in the end, often for the better and that everything happens for a reason, no matter how bad these happenings are. They see situations as optimal or the best they can be and try to make the best of anything thrown their way.

Sometimes it can be seen as a bad thing, someone dwelling on false hope, as the realist might think. When a positive event happens, it is seen by the optimist as being caused by them and their own motivation and hard work.

Last but not least, when a negative event happens, they tend to see it as something out of the ordinary and that there will be better luck in the future. For example, a flunked test, an optimist may say “I tried my best, better luck next time” rather than “I’m stupid, I’m a failure.” 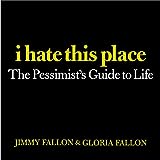 I Hate This Place: The Pessimist's Guide to Life
Buy Now

Pessimists tend to have more of a negative outlook on things, always expecting the worst to happen and often complaining about a situation rather than trying to make the best of it like an optimist would.

Viewing the glass as half empty gives a negative view of the glass, as if complaining that it’s lacking rather than it actually has liquid in it! If something negative happens to a pessimist, they often blame themselves for it and if a positive event happens, it is seen as something out of the ordinary that probably won’t happen to them again.

A realist doesn’t really view the glass in a negative or positive manner, rather that it literally contains 50% volume. Rather than expecting the worst or expecting the best, they tend to use facts and past events to form their views about how to feel about any given situation or event.

They see the world around them as it actually is, rather than making it seem better or worse than it actually is. Realists are sometimes viewed as more pessimistic as their views can lean toward something that seems negative, but it depends on which standpoint they are viewed from.

A realist sees things as they are, rather than as they would like them to be. So when a realist has a glass of water, they might see it as half empty if they drank it down from full, or see it as half full if they filled it from empty and stopped at the halfway point.

What would you consider yourself?

As stated earlier, one is not better than the other. They all have their advantages and disadvantages, and you can always condition your line of thinking over time if you try. Ask yourself, how do you view the glass of water? How do you view victories and failures? How do you feel about the future?

I found one quote that compares the three pretty well outside of the glass of water, so I leave you with this:

The pessimist complains about the wind; the optimist expects it to change; the realist adjusts the sails. -William Arthur Ward