You know who they are!

Love them or hate them, Manchester United Football Club is probably the most famous soccer club in the world and one of the richest and most successful. The club's fan base is, quite literally, world-wide and it invariably plays to sellout, capacity crowds wherever it performs. The club's success is due partly to its free-flowing, attacking tradition initiated by its great manager of the 50's and 60's, Sir Matt Busby, and which continues to this day with great flair players like Cristiano Ronaldo, Ryan Giggs, and Wayne Rooney.

Based at Old Trafford Football Ground, Manchester, the club is one of the most successful English football clubs, having won the FA Premier League/Football League fifteen times, FA Cup eleven times, the League Cup twice, the European Cup twice and the UEFA Cup Winners Cup once. The club has had the highest average attendance in English football for the majority of the past fifty seasons. In 2005/06, their average attendance was 68,765. 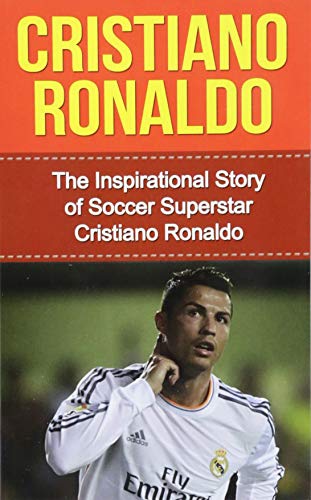