Shooting the Grey Wolf on Sight

How do you feel about the Grey Wolf being shot on sight?

The governments reintroduction of the Grey Wolf has become so successful they are allowed to be shot on site. What are your thoughts? asked by Sarra Garrett

This is not a one time situation, today the grey wolf, tomorrow...what or whom? My thoughts toward situations such as this question cannot be answered by a simple phrase nor sentence. This reminds me of the issues here in Puerto Rico about cataloging similar violence like boxing and cock fights as if they were sports.

This world is up side down; red is blue, true is false, wrongs are "life changes", and values are not taught in the name of "rights". Nature has its way and when men try to dig their nose, the results generally turn into a disaster.

What enjoyment comes by taking a life just for the "fun" of shooting? After "hunting" are there some delicious recipes made with wolves? While thinking on the answer, analyze a deep quote from

" I woke up one morning thinking about wolves and realized that wolf pack function as families. Everyone has a role, and if you act within the parameters of your role, the whole pack succeeds, and when that falls apart, so does the pack."

What is a Grey Wolf?

Wolves are from the canine family. Gray wolves are not necessarily the color gray, their color ranges from:

Wolves live, travel and hunt in packs (this includes mother, father, pups and other subordinate young) of four to seven animals. These animals demonstrate strong actions of affection toward their family.

Yellowstone is the name of the National Park that covers nearly 3,474.92 square miles; 98% of the park lies in Wyoming, 3% in Montana and 1% in Idaho. In 1926 the wolves were all killed within its large boundaries, causing an ecosystem instability.

The absence of wolves led to the elk population becoming uncontrolled and from there the other species' habitats became affected, which came back against the human ranches and farms. The Grey wolf packs were than reintroduced to Yellowstone National Park starting in 1995. 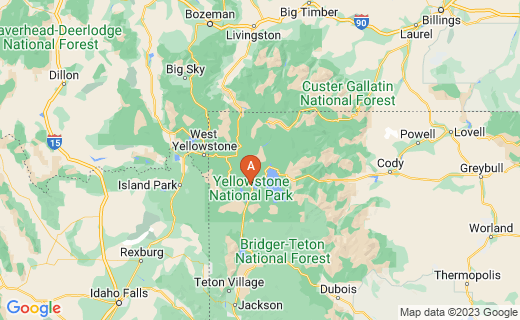 Around 2007, the wolves increased which brought up controversy between ranchers and conversationalists. Idaho and Montana accepted to take them down once more but not Wyoming.

The U.S. Fish and Wildlife Service stripped federal protections, allowing wolves to be killed through: 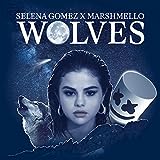 What do you think about shooting the Grey Wolf at sight?

Defining concepts is a way to understand definitions and to be used in context. I will leave them for the reader to use them with their own critical thoughts and length of wisdom.

A sport is defined as: a physical activity that is governed by a set of rules or customs and often engaged in competitively.

A recreation is defined as: an activity or pastime that promotes: refreshment of health or spirits by relaxation and enjoyment.

Shooting is to hit, wound, or kill with a missile fired from a weapon.

Violence is a physical force exerted for the purpose of violating, damaging, or abusing.

Hunting is to pursue for food or in sport.

On the next full moon...perhaps no howl will be heard...what will bark, whine or growl in your backyard because a wolf will not be there to take care of it?