A friend of mine likes to play tennis. He lives in Tankerton, so the nearest courts are in St. Anne’s Road.

The courts were run by Margaret Mabberley for many years, until her death in January. She lived in Kingsdown Park, where you would have to go to collect the keys and to pay.

For several months after she died the tennis courts were free, but since July tennis coach Steve Long from Herne Bay has been running the show. Currently the courts cost £6 an hour to hire.

My friend, who passes the courts regularly, says that they were full all of the time throughout the summer when they were free. There was a mix of young and old, rich and poor, serious players or just families having fun. These days the courts are mostly empty.

At the same time Canterbury City Council are encouraging people to be more active. You can take a look at the “active canterbury” website here.

The thing is: what’s more active than a game of tennis? It is great aerobic exercise, good for the lungs, good for the circulation. It helps you get fit and is great fun at the same time.

Recently a group in the UK called Tennis For Free have started campaigning for free access to our tennis courts. You can check out their website here.

Meanwhile we have the on-going problem of young people hanging round on street corners intimidating people. Young people have too much energy, not much money and not enough to do.

Is it too great a leap of the imagination to picture one of these youngsters as a Wimbledon champion one day? Free tennis courts would be a good start. Steve Long could be the man coaching them. 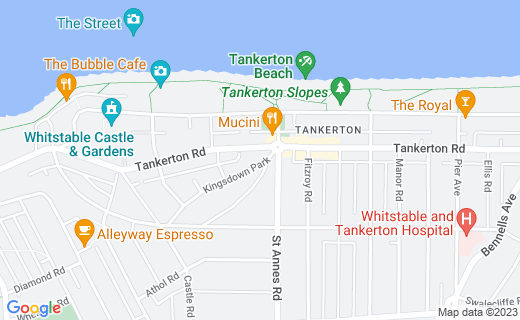