A Quick Guide to the Grand Slams of Tennis: Australian Open, French Open, Wimbledon, and the US Open

The four most important tournaments in professional tennis are the Australian Open, Roland Garros (a.k.a The French Open), Wimbledon, and the US Open. Collectively, these four tournaments have been called the Grand Slams since 1925 when the International Lawn Tennis Federation (now known as the International Tennis Federation) designated them to be the four major tournaments of the calendar year. Since then, each tournament has been held annually, save for some years during WWII (and 1986 for the Australian Open due to its move from November to January in the calendar).

The Australian Open was first held in 1905. It is the first Grand Slam of the calendar year held over the last two weeks of January. Starting in 1988 it was moved from its former venue at the Kooyong Lawn Tennis Club to Flinders Park, now called Melbourne Park.

The Australian Open At a Glance 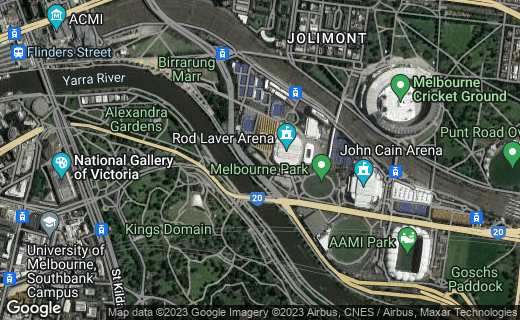 Roland Garros has been held at Stade Roland Garros since 1928, but tournament itself has been played since 1891. Although commonly referred to as The French Open in English, it is almost always called Roland Garros in France. The stadium where it is held was named after the famous French aviator. It is the most watched French event in the world.

Roland Garros at a Glance 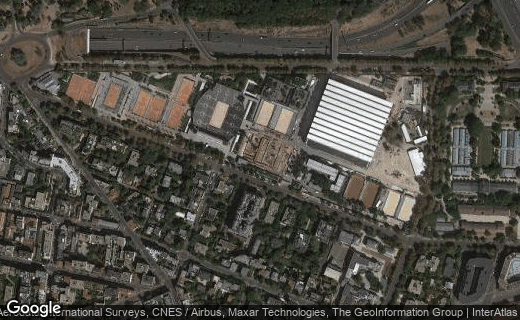 Wimbledon, the most prestigious tournament of all, has been held at the All England Club in London since 1877 making it the oldest tournament in the world. It is still played on grass, the original surface of tennis. Very traditional, Wimbledon enforces a strict white dress code for the players, keeps a Royal Box at Centre Court, and is the only tournament to not allow sponsor advertising on any of its courts (how refreshing!).

Wimbledon at a Glance 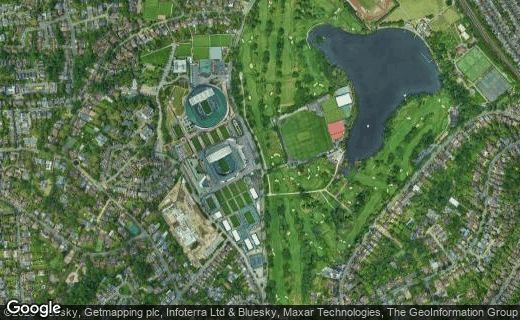 The United States Open Tennis Championship, commonly called the US Open, is the fourth and final Grand Slam held each year. Started in 1881, it has been played on every surface over the year starting on grass, moving to green clay in 1975, and finally to hard court in 1978. It is the only of the Grand Slams to use a tiebreak in the final deciding set. Starting in 2006, it was the first of the Grand Slams to use instant replay for players to challenge line calls.

The US Open at a Glance

Bird's Eye View of the US Open 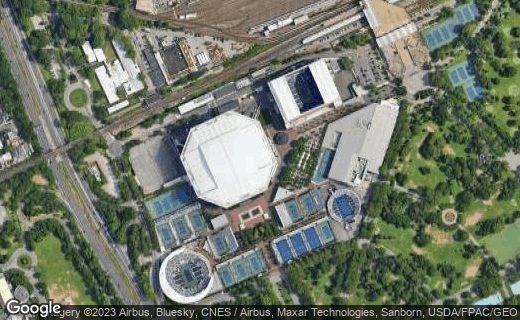 How many of the Grand Slams have you attended?