Why Were Some Smaller Countries Successful at the 2014 Sochi Winter Olympics?

Why Do Winners Win?

An interesting question was posted by Hubber raymondphilippe in the HubPages Q & A section. The question is:

What has made several small countries (population wise) so successful in the Sochi, Winter Olympics?

This answering Hub will compare nations as top medal winners with population size with the hope of finding a pattern or set of explanations.

By central coordinates for each nation among the top 10 medal winners, Russia is the farthest to the north, while USA is farthest to the south. All top winners are in the Northern Hemisphere.

The national sports, official or unofficially for the uppermost medal winning countries in 2014 are:

In addition to these national and poplar sports, many of these countries re famous for skiing, but competitive and recreational. These countries include Norway and the nations in and around the Alps mountain range: Switzerland, Austria, and France.

Check Out the Climates of Olympic Winners 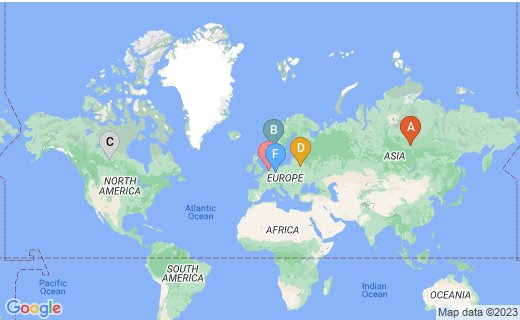 Central Cluster Is More Northernly Placed in Europe Than Is USA. 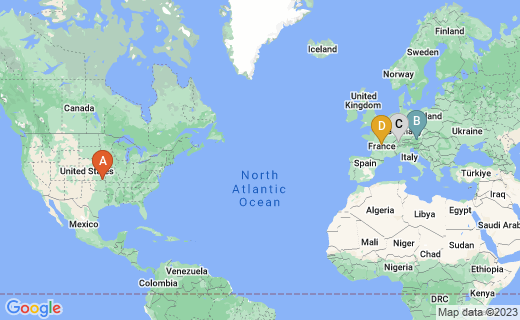 Why Were Smaller Countries Successful?

A number of factors enter a success equation in winter sports competition in the Olympics. Attention given to an individual sport for building a following and a base of participants is one factor.

Other important variables include the quality of training facilities and coaches, the size of related expenses, the amount of government support, the availability of sponsorships, the status of sports in schools, and several others.

Of course, most of the American skiing medals occurred in Freestyle Skiing, once known as Hotdog Skiing, also known in some circles as an entertaining show-off's competition. That fits some nations' view of the United States totally.

A news reporter wrote in recent years that compared to the UK and Canada, who are more like refined adults, USA is a 17-year-old risk-taking male (even if Canada is a younger country, founded in 1854 compared to USA's 1776-1789 birth).

In 2014, some Americans became less risky, because of injuries and likely because of viewing others' even more serious injuries; and, fewer medals found their way into the hands of American competitors than initially predicted. At one point near the end of the Games, USA was in first place in medal accumulation and plummeted to fourth place quickly after hockey and speed skating losses.

Switzerland - This country is in the Swiss Alps. These athletes won three medals in snowboarding, two in cross country skiing, one in biathlon, and three in Alpine skiing. Opportunities and facilities for all of these sports are accessible to both athletes and tourists. Among 138 Winter Medals for Switzerland at this date, 59 medals are in Alpine skiing and 31 in bobsledding.

Belarus - Biathlon (cross country skiing with stationary rifle) is popular here, as it is in Russia. The two countries are located near one another and are former members of the USSR, whose government supported athletes in this and many other sports. In 2014, Belarus won four medals in biathlon and two in freestyle skiing (total of five golds out of six medals). Since Independence from the USSR, Belarus has won one Gold Medal in 2010, but five in Sochi. That's 15 total from 1992 through 2014.

Austria - Near the Alps and a winter sports mecca, this nation produced nine medals in Alpine skiing, with other medals in Nordic combined, ski jump, biathlon, luge, and snowboarding. The Austrians excelled in Alpine skiing with nine medals, far more their other winning events. One cross country skier was disqualified for doping. However, Mario Matt of Austria, age 34, became the oldest Men’s Slalom God Medal champion. 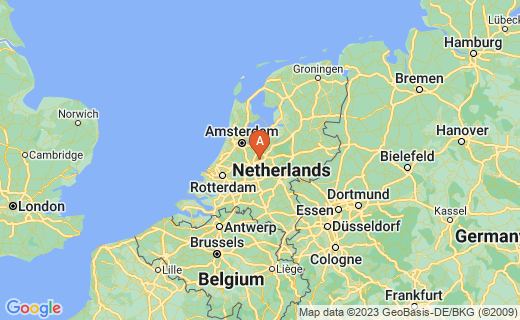 Netherlands is an interesting case.The Dutch have always skated on their frozen canals and the activity became a national obsession that people of other places seem not to understand.

Although soccer is the nationally most popular sport (according to media reporting), ice skating is represented in what may be called the "national story" - Hans Brinker; or, the Silver Skates: A Story of Life in Holland.

The story was written by an American in 1865, but the theme fits the smaller country. The book brought knowledge of Dutch speed skating to the USA for the first time. The Dutch were already skating for prizes.

Dutch skating is still more popular than displayed in the media to the rest of the world and Netherlands won all of their medals in speed skating, 23 out of 24 in long-track. The International Skating Union is headquartered in Holland and fans are many and boisterous at any and all related events for which they can possibly secure tickets.

A story within a story in Brinker is the proverb of the boy who plugged a dike with a finger. At least three large statues of this boy appear around the Netherlands, even though the book is by an American author. Some online opinions state that the Dutch don't know the story - hard to believe given the large statues across a small nation.

Netherlands, Why So Much Skating?

The Case of France, a Medium-Sized Country

France has a medium-sized population when compared with the other Top 10 Winning Nations in Sochi during February, 2014.

The French - They have the French Alps and 15 medals in the 2014 Winter Olympics. All their medals occurred in skiing related events, except their two in snowboarding. They earned five medals in freestyle skiing (true Hotdogs, indeed).

What Makes A Winner In a Small Country?

Some patterns emerge among nations with small populations that won the most medals in the Sochi 2014 Winter Olympics:

Ice Skating Kingdom Of the World

Classic Detroit Films DVD: 1960s City Of Detroit Films Aimed At Convincing The Olympic Selection Committee To Pick Detroit For The Winter Games Including Detroit, Michigan History, Sports, People, Culture, Music, Airport & Skyline.
A hub for training Olympic and World Class medal-winning ice skaters from all over the globe, Detroit has attempted to secure the Winter Olympics since 1960.
Buy Now