Can Beauty and aging co-exist side by side?

This hub represents a different angle on discussing the relation between aging and beauty. I start with the important question of whether women over the age of 60 can be attractive and sexy, even in today's day and age! I think that the answer is yes. Here is why...

What is Beauty today?

But what do we think of as beautiful? Look at the video clips of young girls and boys dancing around. Are they beautiful? Or do you think that young children, playing together in, e.g. kindergartens, childcare centres, are beautiful. Or perhaps the young toddler following his/her mummy in the supermarket is beautiful. Most of us now do not think that Greek athletes (even those around in BC) are the epitome of beauty. So what, in today’s age, is it that we call beautiful? Or has what is beautiful never really changed?

Beauty in The Picture of Dorian Gray

Thinking about beauty and aging reminds me of Oscar Wilde’s book, A Picture of Dorian Gray. This book has as its protagonist the young Dorian Gray. Dorian Gray is very concerned with his looks and is quite the dandy (being around in 19th century England). He is sort after by men and women alike, such is his beauty. But, as everyone knows, youth (and in this case, beauty) cannot last forever. This was particularly known by Dorian Gray himself. He perhaps even feared his old age, such was his obsession for beauty.

The story has it that there was a portrait of Dorian Gray that was truly beautiful: it was a magnificent representation of him. What happened, then, was something rather odd. Dorian Gray did not age; the picture aged in his place. But it was not just age that was represented in the picture…

What have we learned from Dorian Gray?

So have we got an answer to Socrates: what is the beautiful? Well, we can say at least this much: beauty is not only skin deep. There is something much more to beauty than surface appearances. Beauty is something that comes from within, but it is not invisible thereby. We can certainly imagine the alternative story of Dorian Gray where his picture grew old, while the boy did not, yet the picture was more beautiful through its representation of experience, love, care, charisma, and the whole host of other characteristics that come with age. This is reflected in the twinkling in their eyes, their mannerisms, their character as a whole. This sort of beauty can only be attained through age.

So, do you think that women over the age of 60 can be attractive and sexy? Yes they can, and this is an achievement , rather than a God-given gift! 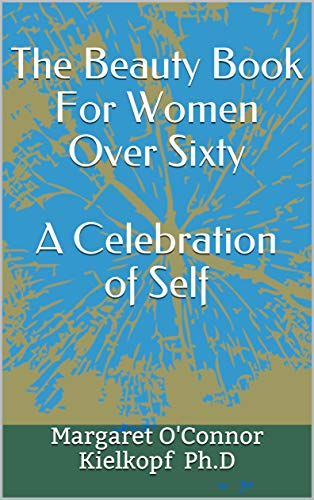