Gems and Rocks; Minerals and Precious Metals - Some Information

A 'gem' or 'gemstone' is a (cut and polished) precious or semi-precious 'stone' ~ often used in jewelry (jewellery).

Gems are weighed in “carats”. A gem that weighs less than one carat is described in points ~ with one carat being equal to 100 points.

Usually, the higher the weight of the carat, the higher the value of the stone. Thus, a stone of one carat will generally be more valuable than a collection of four stones, of a similar type, but which weigh 25 points each.

Like 'gem', the term 'jewel' is also used for a precious 'stone'. It is often one single crystal, cut, shaped and polished, so that its beauty is enhanced. One might think of rubies, emeralds, diamonds. 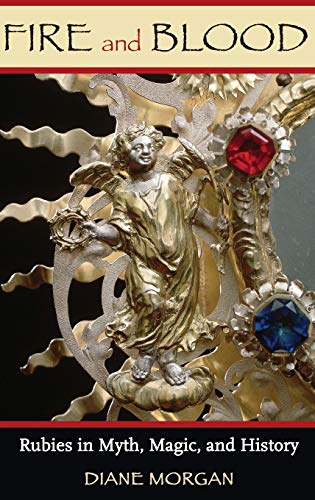 There are a number of different gemstone cuts, the most well-known being: round, marquise, pear, heart, oval and cushion. The cut of the gem, and the way it is polished, will affect the final look of the 'stone' ~ the more facets, the more light-reflecting and 'sparkly' it will be.

The terms 'precious' and 'semi-precious' are not scientific, but are used to refer to rarity, attractiveness and value of a mineral.

It is interesting to note that, while garnets are considered to be only semi-precious, there are varieties of this stone which are as expensive as any precious stone ~ tsavorite, for example!

What Are Pretty Gems Made Of?

Other minerals used as gemstones are feldspar, olivine (chrysolite), spinel (magnetite is a member of the spinel group), tourmaline and quartz.

Gems, for the most part, are minerals. However, this is not always the case. Some rocks are used in jewelry-making and are considered to be 'gems’.

Lapis lazuli is a rock. Corals and pearls are animal-origin 'gems'. Amber is a fossilised tree resin.

Minerals are solid, crystalline, substances which occur in nature. They may be simple uncombined elements or complex combinations of elements (compounds).

Rocks are made up of several minerals.

Lignite, or jet, a type of coal, is an 'organic mineraloid', formed from ancient decayed wood under pressure.

A diamond ~ also related to coal ~ is crystallized carbon. The carbon in diamonds may, apparently, be formed from both organic and inorganic sources, under great pressure. The diamond is the hardest known natural mineral. 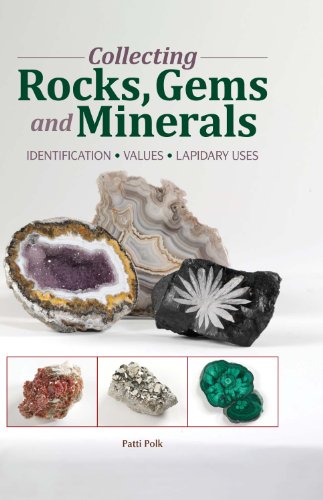 Many people collect rocks and minerals, not to wear as adornment, but to display and admire for their own intrinsic beauty.

Information on Gold and Silver (and Vermeil)

Precious metals are measured according to their purity ~ their'millesimal fineness'.

Pure 'fine' silver has a 'millesimal fineness' of 999.

Pure 'fine' gold has a 'millesimal fineness' of 999 and is equivalent to 24 karat gold.

While very pure silver may be beautifully lustrous and pure gold is shiningly bright, they are also very soft. These malleable and ductile precious metals simple are not hard-wearing enough for most jewelry.

Accordingly, both gold and silver are mixed with other metals to form slightly less pure, but stronger / longer-lasting alloys.

For example, Sterling Silver, with a 'millesimal fineness' of 925, is close in quality and beauty to pure silver, but, because it contains a small amount of copper, it is more resilient.

In jewelry, to reduce the cost, gold is often used to coat less expensive metal. If silver is plated with gold, then it becomes 'silver-gilt' or, if it is at least 10 carat gold and at least 2.5 micrometres thick, then it may be termed 'vermeil'.

If one decides to go with plated metal, one will find a number of variables.

The metal underneath the coating may be silver or stainless steel or a base metal.

The plating may be gold, platinum or rhodium.

Plated items are usually cheaper than their solid counterparts.

Because of this, there will be more of these in the inexpensive selections.

The platings may be of different thicknesses and durability.

'Millesimal fineness' denotes 'the number of parts per thousand of pure metal in the alloy'. This system is used for platinum, gold and silver

This three figure number is often used as the hallmark.

The highest number I have found for platinum is 999. 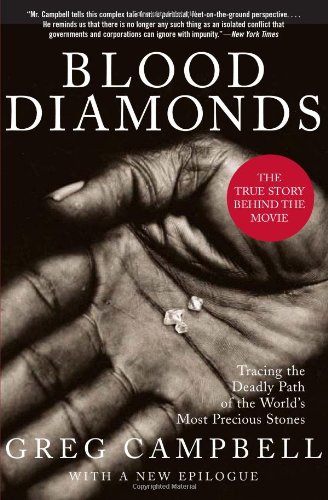 There are ethical concerns when it comes to purchasing, and wearing, certain gemstones ~ notably diamonds and rubies.

The Press regularly recounts horror stories about war and violence, in Africa, funded by 'blood diamonds'.

And there are often whispers concerning diamond miners and polishers, who are being exploited for low pay.

It is very worrying to read about 'blood' or 'conflict' jewels. These beautiful gems with a les-than-beautiful back-story ~ which may be mined and / or sold, questionably, or even illegally, in order to fund criminal and / or violent activity. The mine-workers often suffer a great deal, too.

'Blood diamonds' from Zimbabwe have been in the news ~ and those from other parts of Africa have also been reported at various times.

The 'conflict' rubies are mined in Burma - also called Myanmar. Ironically, the most prized and valuable are known as 'blood rubies' because of their red colour ~ 'pigeon blood rubies'.

One piece of good news is that the 'Kimberley Process' is in place, attempting to make all diamonds 'conflict free', but it remains a struggle and illegal diamonds are still being mined.

With regard to African working conditions and pay, the BEE is an initiative helping Black workers to get a better deal than they once had.

Matters in parts of the diamond industry still provide much cause for concern, but the African continent relies on its gold and diamond mines for much of its income, and, in spite of misgivings, one must imagine that it would not benefit the poorest Africans, if their livelihood were to be taken away.

Rubies and diamonds may be beautiful but, in the circumstances, many people might prefer to wear identical, or near-identical, gems that have been created in a laboratory, without causing harm to people or to the environment.

Alternatively, they might like to consider cibic zirconia, which does not claim to be exactly the same as natural mined diamonds or rubies, but which can look very, very similar.

And there are other alternatives too ~ glass crystal, for example, or other, ‘safer’, gems.

Cubic zirconium has become a popular alternative to diamonds in jewelry production. A high quality crystal may be very similar to a diamond and even specialists may be confused as to whether or not it is CZ. It is also cheaper than diamond ~ and it is not going to be a 'conflict' or 'blood' jewel.

Glass is an alternative to gems in jewellery. Swarowski Crystal is a well-known brand. 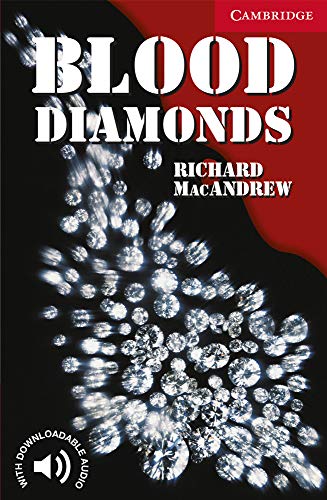 'Most natural diamonds are formed at high-pressure high-temperature conditions existing at depths of 140 to 190 kilometers (87 to 120 mi) in the Earth mantle. Carbon-containing minerals provide the carbon source, and the growth occurs over periods from 1 billion to 3.3 billion years (25% to 75% of the age of the Earth).'

It is amazing to think of the time a pressure involved ~ but diamonds can be produced by other means. These are real diamonds, but ones that are created in a laboratory. 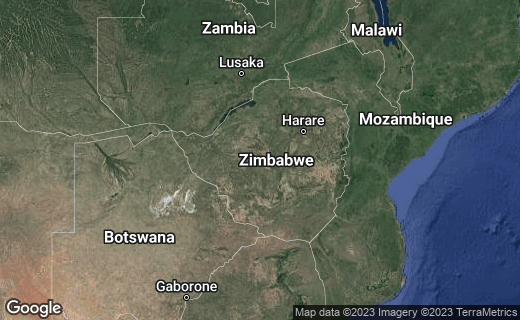 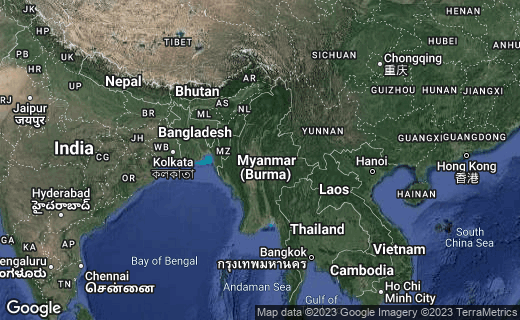 Most aspects of this subject area can be quite complex and I apologise if I have made any errors.

Please, if you hope to purchase jewelry (jewellery) online, do ensure that you have checked all details, before concluding your transaction.