Facebook is the second most accessed site, behind Google. It is worth over $84 billion and will only be growing from here on out. There are 250 million uploaded photos and 2.7 billion "likes" EVERY SINGLE DAY on Facebook. One in every 13 people in the world is on Facebook. The company make such an enormous amount of profits because of the simple fact that it only employs 3,200 workers.

People enjoy going on Facebook because it is "real." People log on and look at things that are relevant to them and their friends. People want to find out what happened yesterday, what's going to happen today, and what is planned for tomorrow. Facebook allows them to know all of this whether it is through people's statuses, posts, photos, videos, and many other applications that Facebook has to offer.

Facebook is a way of expressing yourself. You can create a whole profile explaining who you are and what you do, what music you listen to, what movies and books you like, your favorite quotes, etc. You can display information such as relationship status, interests, who you are with at the moment and where you are. The mobile application for Facebook is used a lot for saying this information. There are various groups and causes that you can join to show people what interests you and what you believe in. All of these different ways of connecting with people make Facebook unique, interesting, and intriguing to anyone that goes on it. It sets this website apart from others.

You may have noticed a company's website, commercial, product, etc. with the Facebook logo and "like us" on it. This is now so common because it is an easy way to get company's to interact with their customers and advertise coupons and deals that they are having. When people like a page, their friends can see it, which promotes and advertises the company even more. There is virtually no down-side for a company to create it's own page on Facebook. 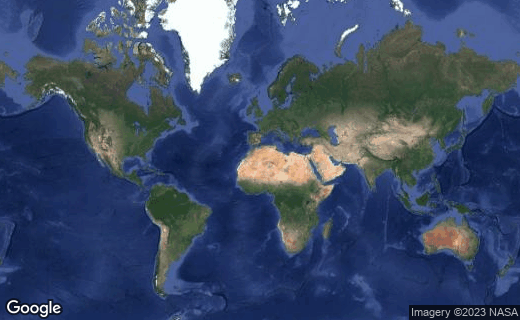 We all may recall Myspace, ya know, the site we used to go on all the time before Facebook came along. But why did Facebook beat Myspace?

It's simple. Literally, the simplicity of Facebook attracts people and is pleasing to the eye. The clean and organized view is something entirely different than what Myspace had. It is believed that the creators of Facebook noticed Google was well liked so they decided to take after simple ways of Google. Simple, but powerful.

Facebook also beat Myspace because it is more focused on personal expriences. Myspace had ads and sponsors throughout every page you went on. Facebook knew that was not appealing to anyone, so they put their ads on the side of the page with no annoying pop-ups.

Facebook has an effective strategy for new-comers. All a new user has to do is add their email login and all of their contacts would be sent a friend request. This technology makes it stress-free to add people as your friends on Facebook.

Many People Seem To Enjoy This Song

In the beginning, and for new users of Facebook, their technique can be compared to peer pressure; you receive a dozen or more emails saying, "Your friends have joined Facebook and want you to join." At that point, a person doesn't want to be left out and realized they should join this site.

No one ever wants to be left out, especially when it is so easy to get involved.