My Visit To Grand Cayman, Cayman Islands Turtle Farm | Plus, Images of the Turtle Farm And Other Landmarks

If there is anything more beautiful, I have not seen it. Words cannot describe the beauty of this tropical paradise - Grand Cayman, of the Cayman Islands! Even as the ship was docking I couldn't contain my excitement of what lies ahead as I could clearly see the clear turquoise blue water and some colorful ocean life, fish and coral below. It was a beautiful sight, and we haven't even stepped out into the island itself.

This island was one of the ones I visited over the summer break with my family while on a cruise to the Bahamas on board the Carnival Magic. It definitely was one of those memorable trip of a lifetime in and out of the cruise ship. There was so much to do, to see and enjoy. And, going on this excursion on the Cayman Island was something we looked forward to as a family. Boy, I tell you, it was all worth it! 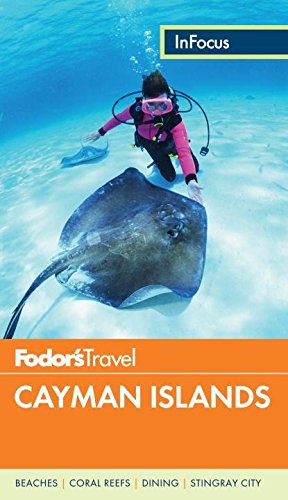 Grand Cayman, Cayman Islands just happens to be the largest of the three Cayman Islands. It is the home of Stingray City, series of sandbars that's home to hundreds or maybe even thousands of stingrays. Here, visitors can pet and interact with the stingrays. Visitors are even allowed to feed the animals. My family did not visit Stingray City due to a time conflict with another excursion that we really wanted to be a part of, the Turtle Farm Excursion.

The Turtle Farm Excursion was a good fit for my family as my husband, myself, and our six year old cannot swim. Our teenage son and daughter on the other hand can swim, well, not so well. But the idea of what we can all do together as a family was the main reason we picked this excursion.

Once off the ship, we set of on a bus tour of the local area. Our bus driver/tour guide knows a lot of about the island and gave lots of information about the history of the islands. It was a 15 to 20 minutes ride to the Turtle Farm. Upon arrival at the farm, we were given a short tour of the different sections of the farm including the history of its inhabitants, the turtles, the sharks, and the Iguana. Iguanas? Nobody mentioned anything about Iguanas in the travel brochure!

As it turned out, turtle farm could have been appropriately named turtle and Iguana farm, because there were iguanas everywhere! I'm not kidding. My heart beat went from regular to irregular after sighting the first one. It was de ja vous all over again!

A Little History about My Fear of Iguanas or, Let's Just Say Lizards

As a child I accidentally stepped on one (red head male lizard) while running through a field in Nigeria) What ensued was this lizard coming after me with a vengeance with his red head suddenly two times bigger. It scared the daylight out of me. I've been scared of these little reptiles and ALL reptiles ever since, and I've been known to run the other way rather than face one of these. But I wasn't going to let any of them scare me off this farm.

After the history of the turtles, which ones to touch and which ones not to touch, we learn about how they breed. We were shown the oldest turtle on the farm, which I took a not so good picture of, seems this turtle didn't like being photographed.

My daughter and I, and my six year old got to step into a turtle tank with the new hatchlings, and we even got to hold one of the hatchlings. It was really fun watching those little beauties flapping their wings.

There is a big lagoon at the farm where visitors can snorkel in and swim with turtles and fish species. A separate tank houses the sharks habitat. Visitors were told repeatedly not to venture into these tanks. It was exciting to see all these sea creatures in one place. In addition to the sea creatures, there are some bird species on the farm, such as, hens, guinea-fowls, common loon birds.

Another of My Unforgettable Trip and Adventure 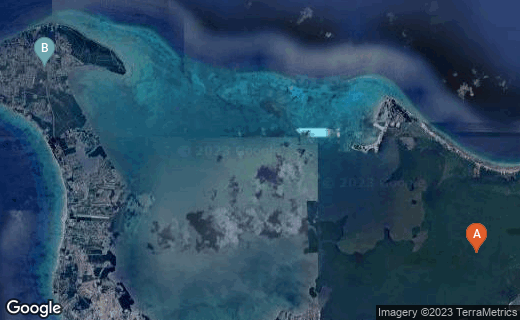 Ever Been To the Grand Cayman Island Turtle Farm?

What Was Your Favorite Part of the Farm?

Some of the highlights of the excursion tour from exciting the ship was the many houses, hotels, villas and old landmarks that we got to see on the way to the turtle farm. We drove past expensive hotels that cost thousands of dollars a night. We saw houses that are worth somewhere in the millions, but the most beautiful of all was this little baby pink colored house right on the way to the farm. I call it, The Pink House.

Formerly known as the West Bay Pink House, the baby pink cottage was built in 1912. This house was said to be the the second oldest house on the island. The first? Pedro St. James, which is now a historic site. I was able to take a very good picture of the Pink House, which at the time of our trip, was inhabited.

Back from the excursion, on the way back to the ship we stopped downtown for some good time shopping. Nothing is complete without the shopping. We also had a little bit of time to look around, so looking we did.

And there in the middle of downtown Grand Cayman, if I could call it that, stood the district Post Office. It is a white grand size building surrounded by banks and jewelry and fashion clothing stores. And there, not too far from the post office is what looked like a larger than life size of something I wasn't expecting to see right in the middle of a bursting business center. A lizard?

And it wasn't my imagination playing tricks on me. A second look quieted my fear. It was only a sculpture of a lizard, which was about the size of a Komodo Dragon. Oh well! Lizard or not, I wasn't going to let it ruin my fun, so I summed up the courage to take a picture of the sculpture.

Nothing Like The Grand Cayman, Cayman Islands Turtle Farm Excursion!

The Grand Cayman, Cayman Islands Turtle Farm Excursion was indeed a great experience, and was everyone's (my family, that is) favorite part of the whole cruise. God willing, the next time I'm in the Grand Cayman, Cayman Islands, I'm going swimming with the Stingrays, and maybe I'll even take some pictures of real life Iguanas. Life's too short to fear the little things.

Do you love to write? Do you have a passion for sharing with others what you know? You can do that by signing up right here on hubpages. And guess what? You'll make some money doing it too. Writing, that is.