Bella Luna Inn, A Beautiful B & B in Wine Country, California

How I met the proprietor of Bella Luna Inn

“Every day I feel like I’m the luckiest person on the planet…so, life is good,” Stephen Sanderson, Co-owner and Breakfast Chef of Bella Luna Inn.

When it comes to dreams coming true no one deserves it more than my friend from Michigan. We knew each other in junior and senior high school…back then, I was Denise, or Dee, and he was Steve. Now that he is the proud co-owner of a popular California B & B, he is Stephen. It fits well with his image of business owner and chef.

Steve, (as he will always be known to me), and I have had several contacts, usually via phone, since our graduation-not nearly as much as I would have liked, but life takes all of us on a winding path, often away from those we grew up with. We attended one high school reunion together, which was fun; hanging out together that evening was like old times. And, we have both lived for a period of time in the same state-just never made an opportunity to visit.

But, when I read on Face Book of his plans to open up a bed and breakfast in beautiful Healdsburg, California, I knew I would ask for an interview. Not only because I wanted to write a meaningful travel Hub, but because I was intrigued and had many questions: how did he get from point A to point B so smoothly, (I assumed), and successfully?

Steve was more than accommodating with his time for a phone interview. He is proud of his accomplishment and was happy to share the story of how this dream had unfolded. His achievement is part goal setting, part visionary, part labor of love, and part being in the flow of what the Universe had in mind for him and partner Daniel Padilla.

Staying open to where life leads you...

In deciding to write their story, I want to begin by stating that neither Stephen nor Daniel had grown up with ideas of being business owners of a bed and breakfast establishment. Theirs is an example of being open to where life will take you and moving accordingly.

When I knew Steve his mother was a registered nurse and Steve worked as an orderly in the hospital she was employed with. He eventually got his Vocational Nurse license, (LVN), and later moved to California where he invariably returned to school for his registered nurse degree.

“All I ever intended was to be an RN, forever,” he explained to me, “My passion is being there for my patients and co-workers. But, in 2006 I attended culinary school and received my certification as a baking and pastry chef.”

He went on to explain that when his partner, Daniel Padilla, retired early from United Airlines as an air traffic control agent he began to seriously consider opening a bakery.

“We were looking at Palm Springs,” he said, “but, with the economy and the competition it just seemed to be too great of a risk. Nothing seemed to work out and the more it did not work out the more we realized it probably was not the right thing to do.”

Wine Country B & B

“We had a bid on this place, (the current B & B location), four years ago, but…it was built in 1928, it had no heat, it just required too much work, and money, than what we were willing to put into it. We always loved this house and location, but had to let it go. So, someone else bought it and turned it into a day spa.”

Then, in 2009 we were driving around in the area looking-this whole community is very B & B oriented, and noticed it was back on the market. We made a couple of calls, took a tour and decided this was the place we really wanted.”

“What we found out was that it had been foreclosed and the bank now owned it. We were one of five to put a bid in, and ours was the lowest. And, if it got accepted we had to sell our house in Santa Rosa.”

“Well, for whatever the reasons, our bid was accepted…and, we sold our house! We had 10 months to get the place ready for business with permits and everything, although it was already zoned commercial from the previous business.”

When I asked what he felt was the reason everything happened to work out when it seemed that there were insurmountable obstacles, such as a failing economy, Steve’s faith in how supportive the Universe is when one is ‘on track’ with their life plan, was evident.

“Daniel is the calm in the storm for me,” he began. “I had to let go of what the economy was saying-that this is the worst time to open a new business, and just trust. Everything was falling in place-the fact that the house was back on the market, the bid we made that was accepted-it all just evolved.”

“With your culinary expertise you obviously have a role as chef, along with co-hosting,” I said. “What role, besides co-hosting, does Daniel have?”

“Daniel has a business degree,” Steve explained. “He handles the accounting, the website, and the marketing.”

“Was there any particular obstacle that was harder to overcome than others?” was my next question, wondering if the ‘process’ of evolvement was as smooth as it appeared.

“One of the biggest difficulties I had about moving forward with our plans was taking on a foreclosure. I was consumed with wanting it to be okay with the former owners. I hated the idea of profiting from their loss.”

“We decided to find them and Daniel invited them to spend a free night in our new business. They were our first guests, actually. It allowed them to come full circle with what they had let go of materializing into a new phase.”

﻿“But, they were so happy for us and actually thanked us for taking it over and turning it into the B & B. It was such a good feeling-I felt everybody won.”

“How has business been?” I was curious. I knew that the low economy had affected everyone across the nation.

“Our profits have increased steadily from March, when we opened, to this July by 45%. In September our occupancy level was 75%, and I expect the same results this month of October.”

“The best part,” he continued enthusiastically, “is that we love meeting the people who have been our guests-they’ve shown up from all over and have just been very interesting…our kind of people.”

As I congratulated him on completing such a wonderful goal and moving into a new phase of his life I had one last burning question.

“Steve how did you and Daniel decide on the name: Bella Luna Inn?”

He gave his familiar chuckle and said, “A great friend of ours lives in Italy and we love the language. He asked us to tell him something special about the place and we told him that when there is a full moon it is just beautiful-it lights up the whole area and reflects off of the pool. He immediately said, ‘Bella Luna,-beautiful moon.’ We loved it and that is what we named our B & B.”

As our conversation ended I wished Stephen and Daniel well in their entrepreneurship knowing that they were marked for success. My plans are to join them next summer for a weekend retreat in their lovely home. I miss California and the chance to see Stephen’s bed and breakfast is a worthy excuse for an opportunity to meet up with him once more.

I urge all readers who plan on taking a trip to Sonoma County, California to be sure to visit the Bella Luna Inn. If you cannot stay there then at least pop in and say hello to my dear friend, Stephen. Tell him Denise sent you. 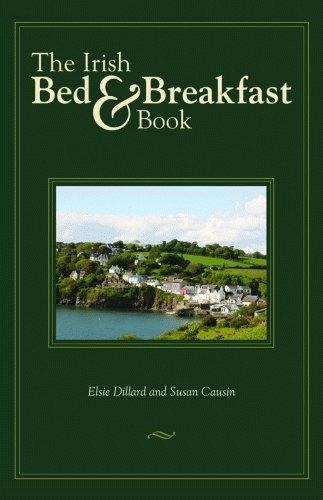 Books for your trip 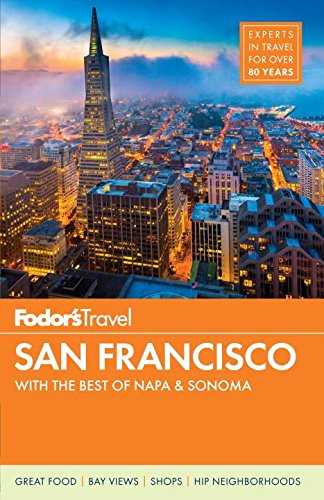 There is so much to see and do in Sonoma County, California. Stay at the Bella Luna Inn and enjoy the daily events, quaint shops and art galleries, and wonderful bakeries and restaurants. Here are some links to explore. Be sure to click on the Bella Luna Inn link provided here to observe the warm and inviting atmosphere within the Inn.

Stay at the Bella Luna Inn B & B in Healdsburg, CA 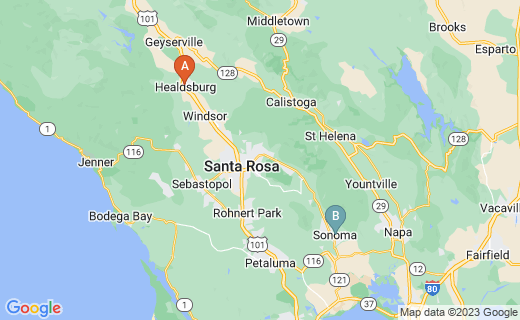