Cruising the Antarctica Penninsula - An Update

I told my wife that I would like to take her to the ends of the earth and that is where we went - Antarctica!

There are two main ways of cruising to Antarctica, one is on the smaller cruise ships (or research ships) which hold up to a maximum of 200 passengers or the second is on a large curise ship which hold about 2,000 passengers. There are pros and cons to both types of ships.

On the large ships you do not land in Antarctica, you only cruise along the Antarctica penninsula for both days. On the smaller ships you do land on Antarctica several times and your cost includes your special clothes and equipment that you are required to use while on the Zodiacs and on land.

The large ships have excellent stabilizers which help to prevent the ship tossing from side to side (very few of the 2,000 passengers on our ship got sick). The waters down there are rough with big waves and swells. The smaller ships do not have the big stabilizers and most of the passengers on them get sea sick (I talked to people on a few of the small ships).

On the large ships you can cruise by Antarctica in 5 star luxury with a balcony while on the smaller ships there is less luxury.

We are so happy and feel so fortunate that we traveled to the Antarctica penninsula on the Celebrity Infinity in luxury even though we were not able to set foot on land. We saw amazing things that most only see in pictures. We also took hundreds of photos in Antarctica and a few of them are included with this Hub.

Before we even reached Antarctica, we saw our first icebergs somewhere between The Falkland Islands and Elephant Island and the entire ship was eager to go on deck to view them.

The next day on our first day actually in Antarctica, it was foggy and cold with low cloud cover and the entire ship was bundled up in winter coats, gloves and hats as we sailed slowly past the Elephant Island chain and saw the location where the Shackleton crew had been stranded nearly a century ago, a very desolated spot! Massive icebergs, some over a mile long greeted us as we sailed along the Antarctica penninsula along with whales of all types and penguins and sea lions on icebergs!

The following morning I awoke at 5:00 am to see an amazing warm pinkish glow on a snow and ice covered mountain island (Hoseason Island) and ran out onto my balcony in only my pajamas in -10 C temperature to grab some pictures (see attached photo), an experience I will not forget!

That second day appeared warmer due to the blue sunny skies even thought it was still -10 C. We traveled through the Gerlache Straight and witnessed amazing thin clouds draping themselves on the snow and ice covered mountain peaks (see attached photo). Our destination was Paradise Bay and its serene calmness, beautiful blue icebergs, amazing marine life with whales, penguins swimming or hitching a ride on icebergs, sea lions also swimming or hitching rides on icebergs but the most surprising sight was other ships and people! We saw several other smaller cruise ships, an abandonned Argentinean research station, the Chilean research station with their crew in a Zodiac and a group in four Zodiacs (from one of these small ships) following a group of Orca whales!

None of us wanted to leave, however the ship slowly had to leave and head towards the tip of South America. Everyone on board, including the crew and visitors were moved by this experience!

If you wish to travel to Antarctica on a large cruise ship, the last ones will be going in 2011. A rule was passed last year by the International Maritime Organization (IMO) banning the use and carriage of heavy fuel oils (HFO), the type of fuel commonly burned by large cruise ships, in the Antarctic. The reasoning is that a spillage of this type of fuel is considered too much of an environmental risk and extremely difficult to clean up as it settles to the bottom. Therefore if you wish to visit the Antarctica penninsula as we did, book your cruise with Celebrity, Holland America or Princess for early 2011, otherwise you will have no other choice but to go on the much smaller ships afterwards!

The larger cruise ships will continue to bring the thousands of tourists to Antarctica beyond 2011 as they will be switching from the heavy fuels to the lighter marine diesel fuel that is required. This lighter fuel does not sink and can evaporate into the air, reducing the cleanup and environment damage. This is the good news. The bad news is that this fuel is more than double the cost of the heavier fuel oil used up to 2011. This means that the cost will increase per person if you wish to include Antarctica in your cruise destination on these large cruise ships.

If you wish to see more of my photos of Antarctic, here is a link to them on Panoramio:

Antarctica Penninsula is the section below South America 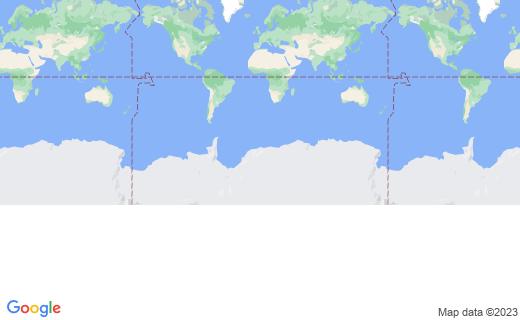 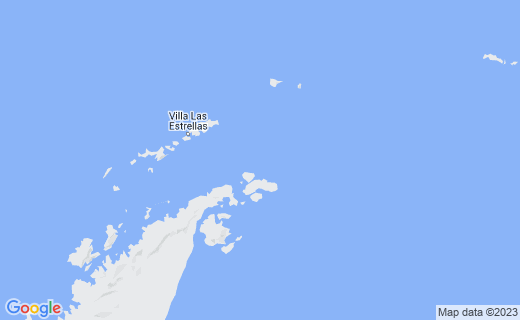