Just a couple of years ago, Egypt was often the subject of negative press. It pops up from time to time on the news currently. So, why would I want to travel together with my husband and father to Cairo, the center of frequent uprisings?

When I mentioned we were traveling to Egypt, many friends expressed their concern, and rightly so. The Middle East continues to be a "hot spot". It is a politically, economically, religiously, strategically and culturally sensitive area.

It did take some bravery on my part to get on the 10 hour flight from the mainland to Paris and another five hours to Cairo. At least I had my bodyguards with me!

My Reason for Visiting Egypt

What gave me the courage and motivation to go to Egypt was the fact that my son and his family live there. There are many expats living in Egypt from 179 countries. They live in the bustling metropolises of Cairo, Alexandria, Luxor and other cities.

It had been a while since I had seen my beautiful grandchildren, and I was excited to be reunited with them. My 86-year-old father traveled with us to Scotland in 2007, and when he heard we were going to Egypt, he was very enthusiastic joining us.

Our son had an expeditor meet us at the airport. He took our passports and escorted us to a special line so we could get through quicker. It was great!

As we waited, I noticed the many ladies with head coverings. I had brought along two, but since I am not Muslim, I did not wear them. On the plane ride from Paris to Egypt, there were a few very pretty ladies that did not dress as Muslims. They wore lots of makeup, had their hair done up and donned extravagant jewelry. I wondered if they were perhaps celebrities, belly dancers or harlots. They were with men and were very outspoken, unlike the modest quiet ladies in the burqas.

Once we had met our family and enjoyed catching up on things, we did many of the touristy things like visiting the Pyramids, visiting the Egypt Museum, sailing on the Nile and many more.

I felt very fortunate to have the opportunity to see this country where Pharoahs once ruled. There are so many breathtaking marvels of architecture, stone carvings and heiroglyphics that were created centuries ago.

There are a few things I did not expect to learn about while in Egypt:

I do not intend to offend any one with these observations, because that is merely what they were as a visitor to a foreign country. If my statements do offend, I truly apologize.

Have you visited Egypt?

I learned so much during our time in Egypt. I feel sad that their country continues to experience unrest and inequalities.

I am most grateful for the time we spent with our family and their love in showing us around and keeping us safe. Priceless! 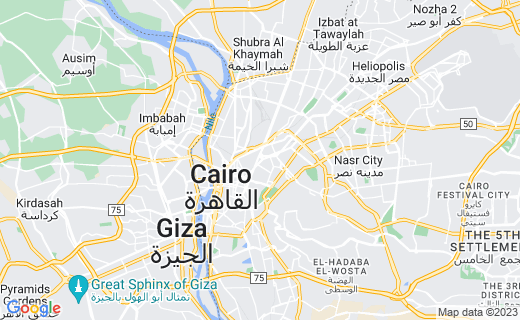