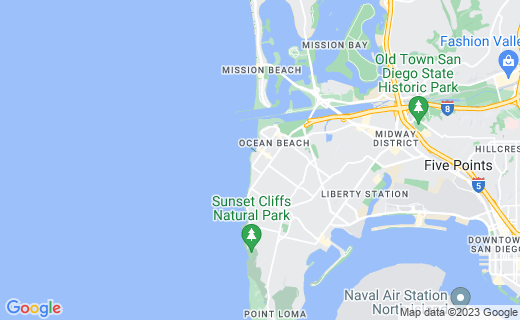 Ocean Beach is one of the first places people are directed to in San Diego as a visitor. It is one of the furthest south in the long string of beaches in San Diego and is a great spot for surfing. Ocean Beach is also a popular place to go fishing: it has a pier. Pier fishing requires no special fishing license which makes it great for travelers and those fishermen who only fish a few times a year at the pier. Ocean Beach also has the famous 'Dog Beach' located on the north end, and family dogs can roam free with no leashes in this area. 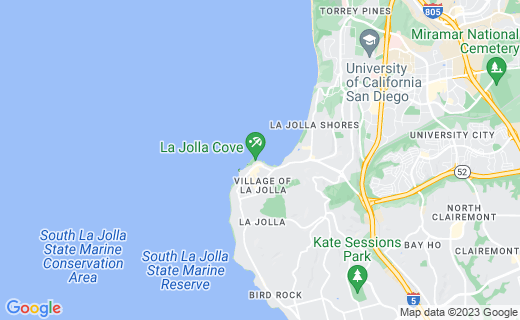 La Jolla Cove Beach is a picturesque beach in La Jolla. It's very small and sits between sandstone cliffs. Since the water is so clear most days, this is a perfect spot for those who like to snorkel and scuba dive. The beach wraps around a seemingly private cove, and La Jolla Cove Beach is one spot that is chosen above other beaches in San Diego for pretty scrapbook pictures. 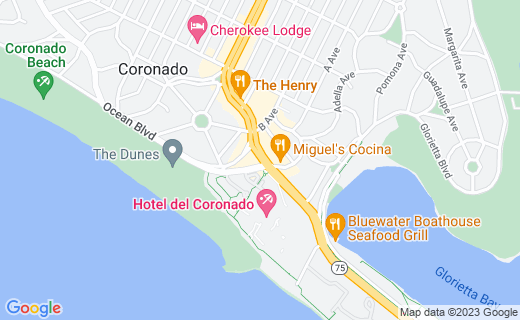 Although all the way in Coronado, this San Diego area beach is quiet and quaint, with the famous Hotel del Coronado as a backdrop on shore. This beach is perfect for children to collect sand dollars and for making sand castles as the beach is expansive during low tides. The sand is soft and the beach is flat which makes it great for running, and surfers can be found surfing in the waters. 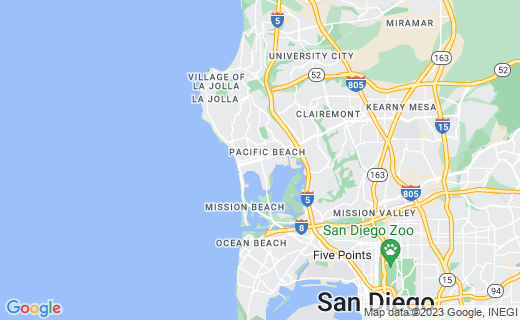 This is the beach with the narrow boardwalk that parallels the entire strand. If there is one spot most San Diegans and visitors will both be during the warm summer months, it will be at Pacific Beach. Pacific Beach has separate swim areas and surf areas, and lifeguards can be found year round here. For those who prefer looking at the water rather than being in it or the sand, Pacific Beach is a great place to go cycling on the boardwalk. 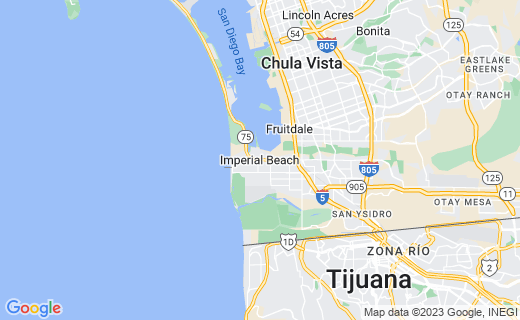 Imperial Beach in San Diego is a beach with a pier for fishing. Imperial Beach is known for its famous sand castles, and is home to the annual U.S. Open Sand Castle Building Contest in July. Bird watching is popular here, as well typical beach activities such as swimming and surfing.