If you thought the little Island paradise Jamaica was all about sun, sea and sand: think again! Jamaica is also famous for blazing trails and travelling unknown terrains. Read on to learn a little more about this charming country and its people. 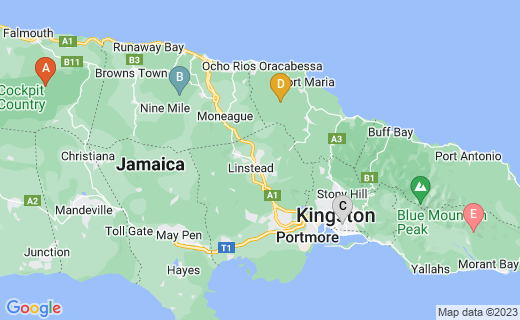 The little parish in which Rastafarianism was born.