My Top Places To Visit in Fukouka

I'm currently living in the Fukuoka prefecture. These are some of my top picks of places to visit from my explorations of the area.

My favorite and most recent find is Nokonoshima Island. Specifically, they have a gorgeous park filled with every type of flower imaginable. During summer they have several types of flowers, but my favorites were the sunflowers and lavender. There's a breathtaking lunch area overlooking the ocean with an observation deck that also functions as a small play area. local shops and cafes dot the island park and I even saw a shop where you could make and fire pottery. You can view the flowers visible during each season here. The park hours and fees are as follows: 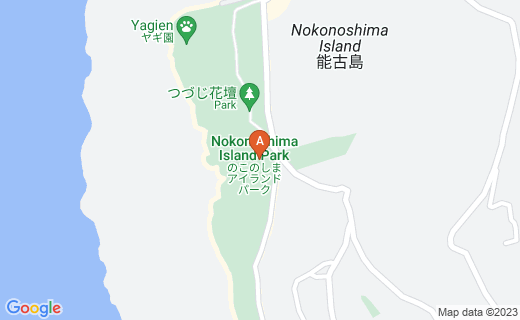 First is Mojiko Retro. They have a train called the Mojiko retro scenic line that takes you on a short tour through Mojiko. The tour itself is okay. I mostly enjoyed that it drops you off near some gorgeous coastline that you can walk along to get to the bridge to Shimonoseki.

If you pay the 900 yen for a round-trip ticket on the Scenic train, you can walk across the bridge to Shimonoseki and catch a bus to the fish market and a ferry back to Mojiko retro. Mojiko also has the Kanmon Ferry that will take you to Shimonoseki for about 400 yen each way.

Second is Kokura. There's a bus stop across from Cha Cha Town called Sunatsu that will take you to Fukuoka airport, Hakata, and even Orio. These buses are far less expensive than the Shinkansen(bullet train) and even the local train. The sides of the buses will say the final destination in English, but the routes on the schedule are listed in Kanji. To the Fukouka airport for one-way it's about 1300 yen. To Hakata it's about 1100 yen, and to Orio it's about 1900 yen from my experience.

Last is Hakata. They have a large bus stop that rarely shows up on GPS routes. They have buses going as far as Kagoshima and Osaka on the 3rd floor of the bus station. The bus routes are in English and Japanese. Below are some pictures of the schedules.

My first find was on the way to school. Just before Mojiko station is the Kyushu Railway Museum. Their official website is in Japanese only. However, you can also view some information on the museum here.

Ages 4 and under: Free

The museum has large trains on display that you can walk around in. For some of them, you need to make sure to remove your shoes first. They also have an indoor walk through area showing model trains and explaining the progression of the trains and how each train works, but they do not allow pictures upstairs. They have model trains you can ride in. There are vending machines next to the ride around trains to pay.

Some of the Kanji for the vending machine is as follows:

I will let you know I am from Florida so this was my first mountain experience. However, it's 1200 yen for a round trip cable car ride in Sarakurayama Cable Car and the view was amazing. There's also a building on the top of the mountain that includes a cafe and what appeared to be an indoor garden and relaxation area. Off to the side of the building is a gazebo observatory and a small trail.

If you go to the Heiwadori bus stop, you can take the Fukouka Airport bus to the cable cars. The bus typically comes once every hour. You can also take bus number 1 bound for Fukouka airport, but it will be a longer walk to arrive there. 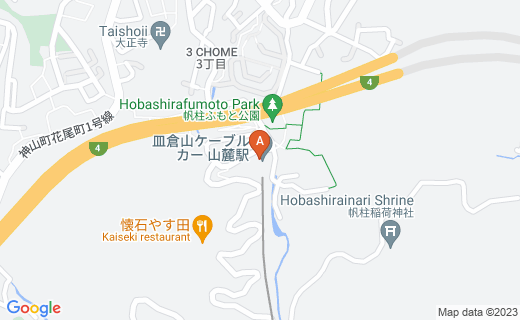 Space World is the only amusement park I know of that's somewhat close to Moji. They closed down permanently at the end of December 2017, so now is your last chance to see it. They have roller coasters of all kinds along with several water rides and some free space-themed museums. The food was excellent and included crepes, cafes, and an excellent burger place near the entrance. The burger place has an English menu as well. To boot they also have themed shows that are performed in a mixture of English and Japanese. If you take the train, the stop is easy to find as it's called Space World station. The ticket prices are as follows. The price in parentheses includes tax: 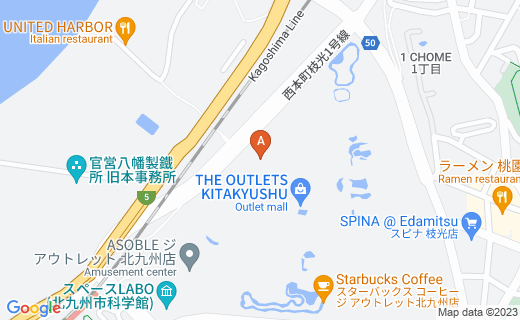 Tips on Travelling in Moji with Limited Japanese

I moved to the Moji area as an ALT in May 2017. While my Japanese is improving, it's still fairly limited. GPS helps, but it also helps to know some of the Kanji for the different city names. Here are some examples the main ones I've seen.

These are the most common stations you may be looking for if you live in the Moji area. Typically, the trains will have the final destination in English and Japanese.

Most bus schedules, however, will offer a number and the Kanji for the destinations in English. For the express or highway buses, typically you will just see the Kanji for the end destination. The destination will be at the top next to the number, if that route has a number. If you live near a station, I advise taking the train station if possible as it's more difficult to get lost.

If you are looking to take a highway bus for long distances, the best places I have found are Sunatsu station, which is across from Cha Cha Town in Kokura; Kokura's highway bus station; and Hakata's large highway bus terminal.

Your Favorite Place in Fukuoka prefecture

What is your favorite place in Fukuoka prefecture?