Out of Africa - the magic of the #KrugerNationalPark

Rhino sighting on the Biyamiti Loop

The highlight of a trip to Kruger must be a daily sighting of The Big Five, if not, one should see each one at least once during the course of a tour. Experienced tour guides know where to look for the game; they have keen eyesight and will spot animals in the bush that visitors will not.

4. The Small 5: The Elephant Shrew, The Ant Lion, The Red Billed Buffalo Weaver, The Leopard Tortoise and The Rhino Beetle

Kruger has the small and big 5 animals. The big 5 is well known but the small 5 not so much. Here they are:

Lone Hyena on the Road

The Kruger National Park in Mpumalanga, South Africa, home to the Small and Big 5 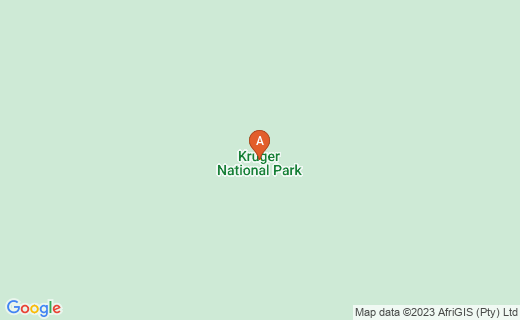 Which one of the Big 5 is your favourite?