Jousting is the official state sport for Maryland, making this state unique for sports in America.

Jousting has enjoyed a following since before the state was one of the Original 13 Colonies. Jousting was enjoyed in the Province of Maryland, the English designation of the land before 1776.

Maryland is known for the Preakness, one of the three thoroughbred races making up the Triple Crown series with the Kentucky Derby and the Belmont Stakes. In addition, the state loves horses by making jousting its official state sport since 1962.

Many sports are performed in Maryland, including training for the Olympic swimming events. The athlete with the most Olympic gold medals of all time as of 2016 is a hometown boy from Baltimore: Michael Phelps.

Phelps of Baltimore became the first Olympic swimmer of any gender to win any event for the fourth consecutive time (in four Olympics in four different cities). He also broke the record for number of titles held by a long ago Olympian, Lionides of Rhodes. 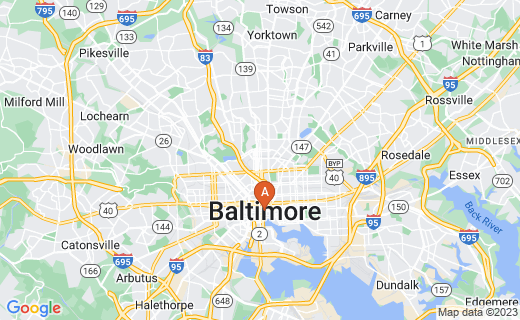 Ravens are Fans of Phelps

During practice, the Baltimore Ravens cheered on their hometown hero, Michael Phelps durian his amazing gold medal victories in the 2016 Rio Summer Olympics. 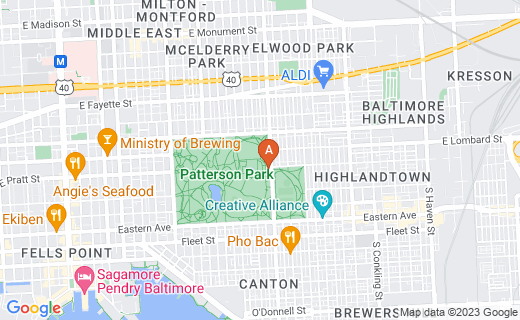 Hundreds of historic sites fill this region of America. 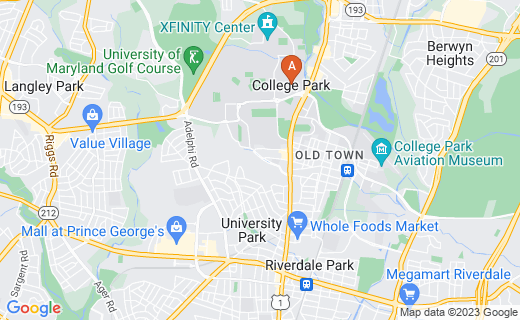 Lands of the Susquehannocks 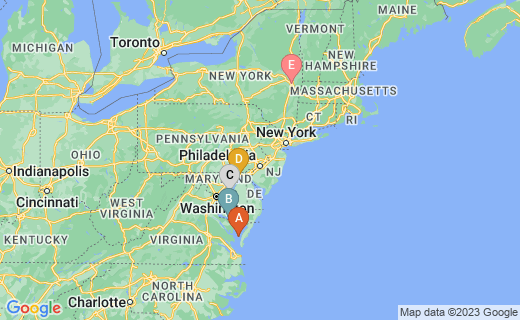 Fort McHenry in Baltimore is birthplace of the US national anthem, written during the War of 1812. The city sits at the mouth of the Inner Harbor. 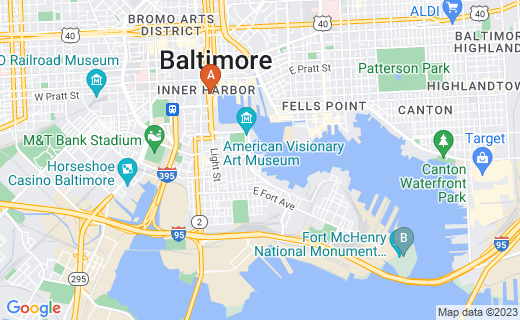