If you have ever wanted to go to an island where lost treasures are buried by pirates then you might want to visit Koh Samet. It is not surprising that pirates might make their homes and bury their treasures there because the island has been a safe place for sailors to anchor since at least the 13th century. Koh Samet island in the Rayong province of Thailand is the largest and westernmost island of a cluster of islands off the eastern coast of Thailand along the Gulf of Thailand. It is about 220 kilometers or 140 miles southeast of Bangkok which makes it about a 3 or 4 hour drive from Bangkok. It is about 2 hours past the well known beach of Pattaya.

The island is small, being only 13.1 square kilometers or 5.1 square miles in area and it is somewhat T-shaped. Along the length of the T that runs north to south the island is about 7 km and it is 4km across from west to east in the widest part (roughly 4.3 by 2.5 miles). The island is encircled with coves making up the beaches and the forest area in the middle takes up about 80% of the total area of the island. 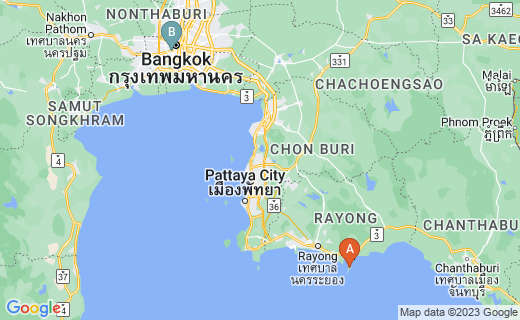 Koh Samet has been called the Magic Crystal Island which is the meaning of its first Thai name of Ko Kaeo Phitsadan. The current name of Samet comes from the evergreen tree that is found throughout the island known as the cajeput tree. The Thai word for cajeput is Samet.

The island’s beach sand has been called the whitest and finest in Thailand. It’s beautiful white silky sand is nearly as fine as flour or talcum powder and feels wonderful on your bare feet. The island is surrounded by coral reefs in a crystal clear sea.

Island is Part of the Khao Laem Ya National Park

The island has been part of the Khao Laem Ya National Park since 1981. Because is is part of the park if you do not take a speed boat directly to the beach you will dock at one of the piers on the island and will need to enter thru the gate of the national park to get to the beaches. It costs 40 baht for persons from Thailand (or persons that work in Thailand that can show their tax identification card for Thailand) to get into the park. Other tourists are charged 200 baht entry fee.

More Than a Dozen Beaches and Coves

There are more than a dozen coves and beaches on the east side of the island with resorts and accommodations. The Park Services has discouraged development of the beaches and so the building up of Koh Samet and its beaches has only occurred in the last decade or so. The western shore has a rocky shoreline and strong dangerous undercurrents and while the Napan pier and a couple of beaches with hotels are there the beaches on the eastern side would be the most popular.

Now that you know a little about the island imagine that you are leaving Bangkok for a weekend get-away as many Bangkonians do. Or perhaps you are an international tourist wanting to spend time on an almost perfect vacation paradise island known as an island you can just relax on.

You arrive in the small fishing port town, Ban Phe, on the mainland of Thailand, where there are several piers with speed boat and ferry boat services to take you to the island. It is about 7:30 p.m. and the ferry boats that take 40 minutes to get to the island are no longer running. It is dark because you got a late start (4:15 p.m.) from Bangkok after work. Going to a pier you have used before you get out of your vehicle. You greet and are greeted in the parking lot with “sawadee” (hello) by the lady who works at that pier. You go to the open air counter to get a round trip speed boat ticket and learn that the usual 500 baht ticket is now 600 baht. Your decide to check other piers and find that each are more expensive and so you return to the first pier. You arrange and pay an attendant a parking fee for your car and then you follow the lady who first greeted you down the cement walkway to the speedboat.

Handing over your bag to the assistant on one of the red and white “White Shark” speedboats, you then take his steadying hand/arm and span your step to reach the speedboat that is rocking with the waves.

Once you are settled in your seat you lean back in the dark and watch the lights of the mainland become more distant. You close your eyes and let your body go with the motions of the boat on the water. You listen to the sounds of the boat, “ca-rump…ca-rump……ca-rump” , in short staccatos or perhaps longer half notes as the boat hits the waves. A very slight cool breeze moves your hair to tickle your cheek. Sometimes you open your eyes again and see the half moon or the lights of other boats in the water.

In about 15 minutes you arrive at one of the island piers. The Buddy Tours whom you regrettably hired to get you to the beach offered excuses and had refused to make arrangements to take you directly to the beach. Instead of being on the beach in time for perhaps the last of the sunset on the island you find yourself maneuvering a series of unnecessary steps to get to the beach. You make a difficult exit from the rocking speed boat to a cargo like boat. While carrying your luggage you make your difficult way through narrow passages strewn with obstacles like heavy cables on the walk area. A final and very precarious step that you really don’t want to take must be timed with the waves in order to get to the island shore.

On shore you are faced with the choice of a tiring walk to the beach with your luggage or you will need to pay 30 baht (US $1) for a songthaew (small pickup in which two benches are placed in the back for you to ride on) that takes you on a bumpy ride to your beach side accommodations. Additionally, you will also need to pay the Khao Laem Ya National Park entry fee of 40 baht if you are from Thailand or have tax identification showing you are working in Thailand. Farongs or foreigners that are visitors or tourists will pay 200 baht for the entry fee into the park.

You check in and leave your luggage at your bungalow, perhaps at the Tub Tiem Resort. Tub Tiem is one of the oldest resorts on the island dating back to 1981.

The costs vary for accommodations throughout the island as well as at Tub Tiem. It will cost 800 baht (about $26 US) per night for a simple fan bungalow with western stool that still needs a pan of water poured into the bowl to flush and a cold water shower or 3300 baht (about $107 US) for a luxurious air-conditioned beach front bungalow complete with hot water and WiFi internet (approximate 2011 charges).

Before retiring for the evening you get a table at the beach and have a drink. One local special drink is made and served in a small child's sandbucket with one to four straws. In the bucket there is one pint Mekong whiskey, one can Coca-cola or Pepsi, one bottle Thai Red Bull and one scoop ice which is optional depending on how much a hangover is desired.

As you were making your way to the beach in your songthaew you saw a Muay Thai boxing ring. Later you might want to watch or learn this well known traditional fighting sport of Thailand. Anyone who would like to learn is welcome. The main Thai Boxing teaching center on Ko Samet is at ‘Naga’.

On your first morning you wake, step out on to your balcony/porch and see the sunrise and listen to the birds. You watch a Thai lady gather banana leaves that perhaps will be used to wrap a fish from the Gulf of Thailand to be steamed or cooked for your dinner tonight. But first, you take that moment just to look and to listen.

A Day at the Beach

Now it is time for the beach. A full day begins: breakfast shared with a beach cat, massages, relaxing and playing in the sand and water, watching water be supplied to the island by boat, playing frisbie or ping pong, sunbathing, kyaking, snorkeling, beach walking, buying food, sarongs or a tatoo from the beach vendors. In the evening you have dinner at someplace beachside, such as Jep's and then watch a fire-spinning show. You learn that you can take fire-spinning lessons at Nadan Village. As you walk among the lights of the night beach you see a beach dog already sleeping and you go to your bungalow to join him in your dreams. You remember your day at Koh Samet, a favorite island in Thailand. It is all captured on camera because sometimes a picture is worth more than a thousand words. 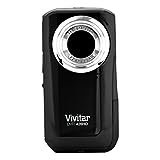 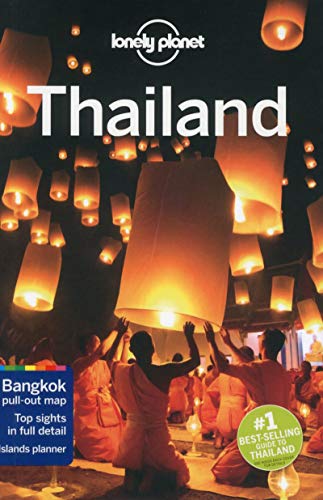 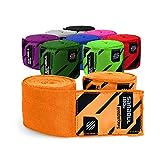