Sightings in the #krugernationalpark beautiful #trees

About the Kruger National Park and how it came to be

Male Lions with a Buffalo Carcass some time after the kill

Elephant drinking water from a dam

Game Drive Sunsets in all its splendour

The beauty of a solitary Caracal

Zebras and Blou Wildebeest on the plain 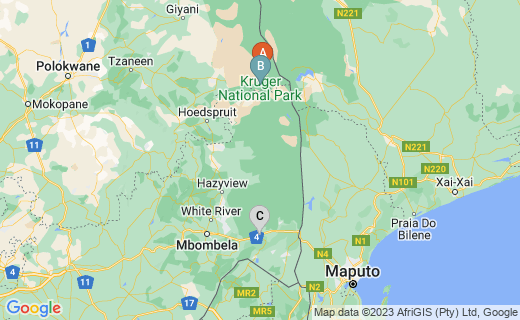