India's linguistic diversity is what I discuss here in this post. This journey on the language circuit of India is to its Northern States of India. So far I have covered the states in the South, West, East and North East in my previous hub posts. We also understood how versatile is each state in India on language count also. To read the language stories of the South, West, East and North East regions, please click on the links given extreme below in the box column.

Unlike the rest of the India, what is the notable feature about North India is the domination of Hindi as a language for communication. But first we need to understand the composition of the region called "North India".

The northern part comprises of 9 states and 2 union territories as follows:

Let's go for an analysis study on the languages spoken in each state. To make things clearer, I have shown the details below in boxed columns.

The list shows the domination of Hindi in the northern belt. Though Hindi is 'missing' in Punjab and Jammu & Kashmir, the fact is that people in that region too know the language well. After Hindi, the most used language in the northern region is Punjabi (used in Punjab, Haryana, Chandigarh & Delhi) followed by Urdu (U.P., J&K and Delhi). Urdu is the official language of Pakistan too. Interestingly, Punjabi also has a large number of users in Pakistan.

While comparing with the South, West, East and North East, one advantage for the Northerner is that communication is an easy job for him as all follow Hindi well in that region.

The resemblance of Hindi with Urdu is a good relief to the film Industry as well. The popularity of Hindi films (also known as Bollywood movies) in Pakistan underlines the fact well. Similarly, Nepal, Bangladesh, Afghanistan and Bhutan also have large fans of Hindi movies. The reason is simple: they can easily follow the language.

India is truly amazing. A visit to this enchanting land will enrich your travel experience. So rush.........India is beckoning you with her unparalleled cultural and linguistic diversity. 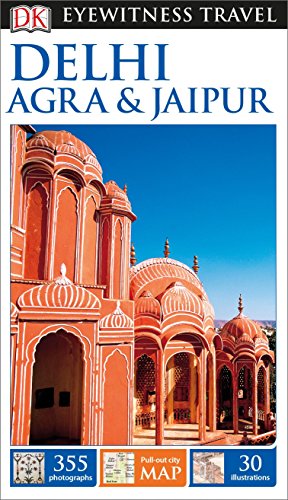