Manila Bay at a glance 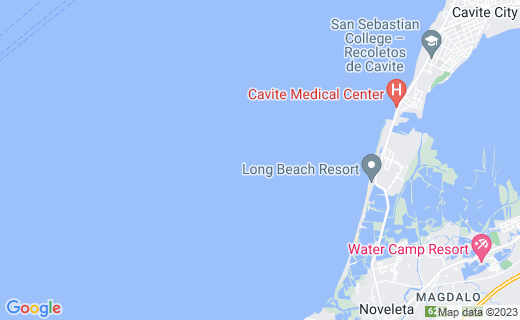 View of Manila Bay from the Main Road of Roxas Blvd.

Manila Bay as we were passing the Roxas Boulevard

From the windows of our vehicle passing along Roxas Boulevard, I was staring at the famous Manila Bay. Though I was not able to stop and look at the sea, I can tell that the bay maintained its dramatic and romantic surroundings.

The place improved a lot, the concrete floors, the stone dividers or the sea wall that became an instant bench for those who wanted to watch the sea and the beautiful, tall coconut trees, standing side by side are one of the bay's oldest adornments.

When I was a little girl, there was a mini resort in this bay, there was a cottage Nipa Hut after that Sea wall, and if you want to swim you will need to go down. I was not sure if the water then was clean, but definitely it could be a lot cleaner to the Manila bay of today.

A short glimpse of History

Roxas Boulevard was also known before as Dewey Boulevard, named after Commodore George Dewey who led the American Troops during the famous Battle of Manila Bay in 1898.

As source from asiarooms.com :

Corregidor Island was annexed by Japanese forces fighting from this bay once again in 1942. Even earlier various other battles were fought from this naval base including the La Naval de Manila in 1646, which finally put a stop gate to the Dutch trials to seize the Philippines

The Manila Bay is also known for its captivating sunset. Looking at the sea and the sun preparing to set, you will not think that the beauty of nature can also be witnessed in Manila, in-spite of modernization applied to it.

Though I'm a real Manilenia, I can say that I miss going to Manila Bay... The sea may never fit to be an an Ideal beach, but still I appreciate its beauty and I wish to go there again someday, with friends and love ones.

The Manila Bay, its natural beauty and history is as deep as the sea...

one of the best link on Manila Bay