The famous 19th century artist and photographer of Native North American life, George Catlin, traveled to Minnesota to capture images for his collection. An unexpected occurrence is that the red stone found in Pipestone National Monument was named for him - Catlinite.

Catlin was one of the first Caucasians to visit the Native American quarries in Minnesota and gain the trust of the native peoples there. He saw many ceremonial tobacco pipes fashioned from red pipestone.

Catlinite is pipestone, stone that can be quarried and used in Indigenous ceremonial pipes, although many Americans think that Native American tobacco pipes and peace pipes are made of wood or bison horns.

Catlinite is also called pipeclay, for its red color derived from iron, and is found quarries in additional states, such as Utah, Tennessee, and Illinois; and along the Pipestone River in Ontario, Canada. Unfortunately, the Ontario sites have been mined out.

Currently, miners are regulated in Minnesota and must be official documented members of a Native American Nation. At the same time, a group in South Dakota wants to shut down the entire park and take control of its pipestone. Meanwhile, the park and its native carving demonstrations are a worthwhile and interesting attraction to visitors and residents of the area.

The Star of the Park: Red Pipestone

Catlinite is also called pipeclay for its red iron-based color, and is found in additional states, such as Utah, Tennessee, and Illinois; and along the Pipestone River in Ontario, Canada. Unfortunately, the Ontario sites have been mined out.

Currently, miners are regulated in Minnesota and must be official documented members of a Native American Nation.

At the same time, a Yankton Dakota Tribal group in South Dakota wants to shut down the entire park and take control of its pipestone. It seems that the group retained easement rights with which to access to the quarries after they sold their Minnesota lands, but found it difficult to travel 150 miles to reach them from their new reservation to the southwest.

Meanwhile, the park and its native carvers are a worthwhile and interesting attraction to visitors and residents of the area.

A calumet is a ceremonial pipe among Native North Americans, smoked to finalize treaties or to offer prayers during faith-based ceremonies. 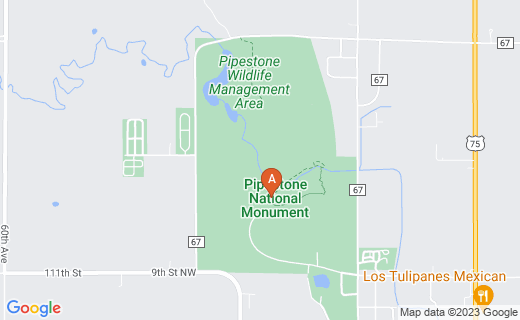 In geology classes, we learn that pipestone is a variety of argillite or metamorphosed (changed) mudstone. It is often muddy-red in color, forming matrix rock that holds together Sioux quartzite, which has been used to decorate the town of Pipestone.

Who Used Pipestone in Early Days?

Ojibwe/Chippewa nations in Canada and the area in and around Michigan, Minnesota, and Wisconsin used pipestone in pipe making beginning in early times, but they also used black pipestone quarried in Canada.

The Eastern Woodlands Nations, including the Iroquois Confederation used almost exclusively red pipestone in the making of their calumets.

The variety of this stone in the Eastern US and Midwest is softer than that found in the West and Southwestern States, where several nations made their calumets.

Quarrying done at Pipestone National Monument may be done with only non-power hand tools, like sledge hammers and pry bars.

Red Pipestone is Also Found in My State 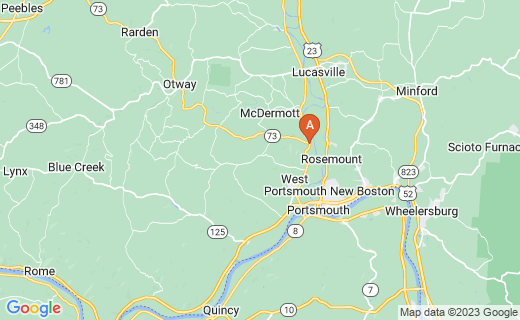 Calumet is a decades-old brand of baking powder, but its logo does not feature a calumet.

This Shrine Association has an agreement with the US National Parks Service to operate a gift shop at the Pipestone National Monument. My sense is that members of the group respect and cherish the tradition of the calumet and want to share it with non-natives.

In this main gift shop, items made from out of the most active pipestone quarry of almost 60, 16-foot-long trench quarries operates, providing stone from which Native carvers, particularly Travis Erikson, create calumets for ceremonies and for sale in the shop. This makes a fairly good livelihood for the quarriers and carvers and there is a 150+ person list waiting for a quarry to open up for individual use.

In 2015, a group of only 23 other Native American Nations objected to the gift shops' sales of calumets as being immoral and sacrilegious. This is a total of 23 federally recognized groups out of hundreds in the USA, but the Yankton group is most vocal.

Recent estimates by another Pipestone area gift shop leadership state that at least 500 groups make pipes and other carvings from pipestone.

The Yankton Dakota lived in the area when Pipestone was declared a national monument in 1937. Government records show that they received payment for the lands they ceded, but they want a say in the management of the area. In fact, they want the USA to return the land to them. There are still four remnant Dakota communities near the Pipestone area. Meanwhile, the National Monument remains open.

Most of the Yankton Group Moved 150 Miles Away 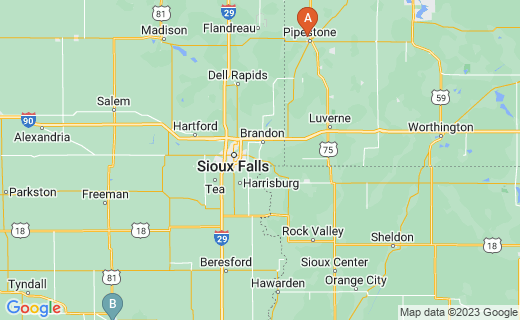 The other shop leaders mentioned, Bud and Mrs. Johnston, are members of the Keepers of the Sacred Tradition of Pipemakers. Their group believes that pipestone belongs to all Indigenous Peoples of North America and should be sold in the park and museum shops, because it was always sold or traded to white settlers.

Why do 23 tribal representatives have power against the US Federal Government and its relationship with Travis Erikson's tribe and the Johnstons?

The Yankton SD representatives especailly want to shut down all sales of pipestone items, because they feel that they own all the pipestone in the Minnesota national monument.We are hearing that the Yankton group wants to prevent pipestone items, particularly the calumets, from being touches by non-natives, who will "defile the pipes." Further, some in the group feel that no woman should be allowed to touch a calumet as well.

The shop keepers and park personnel feel that the national monument is in no danger of closing down and to do so would likely require a matter of years. Thus, the park is open for visitors and the controversy makes it more interesting.