Monsoon is the rainy season in New Mexico and generally begins in July and ends in September.

We are in the midst of the season now. We have humidity above the usual 13%, today it is 56%. It is very unusual to see any form of dew and we had some this morning at 6 a.m.

The rain usually comes in the afternoon and is often heavy. Where I live we only get 7 inches of rain a year. This year we are in a drought. We have had only an inch of our 7 inches of rain this year.

We have water barrels to catch the rain as it comes off the roof. There is a screen affixed across the top of the barrel to stop mosquitoes (a rare insect here most of the year) from breeding when it does rain. Our tomatoes are doing very well this year. Last year everyone’s tomatoes did not produce until almost the end of the season.

Now you would think that I grow the famous New Mexico Chilé, wouldn’t you? Except for the fact that EVERYONE here does. It becomes as plentiful as zucchini in the Midwest. I will trade tomatoes for chilés. So, I get all of the chilés that I want plus some!

I have also posted a picture of our xeriscape grass yard. We have grama grass and buffalo grass which grow very well on little water. This grass is a bit rougher looking in texture than the zyosia or blue grass from the Midwest USA. You don’t need to mow it but you may mow it to give more of a lawn look. We 'weed whip' ours. We are very happy with it.

I have posted a picture of one of our raging and nasty fires as I saw it Sunday coming down the mountain from Santa Fe. When these fires are in the canyons and mesas they are very difficult to fight. The one you are seeing in the picture is the Las Conchas fire and is now 50% contained. Here is a web site for a full and interesting look at the Las Conchas fire http://www.inciweb.org/incident/2385/

This is the fire that threatened Los Alamos. The Los Alamos National Lab (LANL) was the site of the development of the atom bomb during WWII.

Flash floods are a real problem after all the plants burn off the mountain. A well known and popular commercial apple orchard in the area was able to save their trees (not their home) and they are desperately bulldozing water channels and barriers so they do not loose the trees to flooding once a monsoon hits in the higher elevations around them.

We can have hail storms with our monsoons. One year it hailed so badly that the leaves on the trees were shredded. That was the year that many (not all) of my beloved and nurtured tomato plants were lost.

Well, that is a bit more on New Mexico from a transplanted Midwesterner.

Back to food tomorrow!

Go New Mexico to See for Yourself! 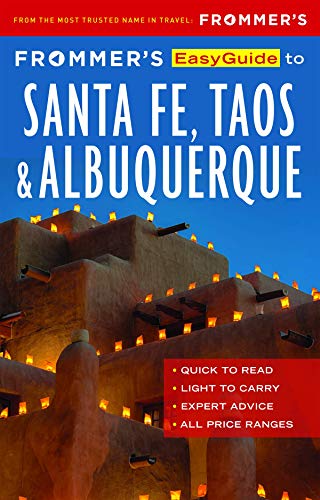