One Year of Travel - Thailand 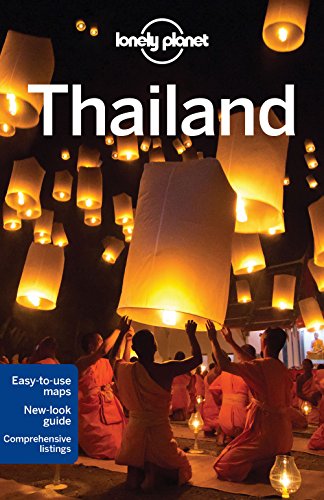 We arrived in Thailand (after a 12 hour bus journey from Saigon) and have been in Bangkok. It is incredibly muggy and not that hot here. We have seen the Royal palace, Emerald Buddha which is surrounded by hundreds of other smaller buddha's in glass casses from other generations. We have also been to a tiger temple. Here the tigers are out and you can stroke them. I am not convinced it is totally fair on the tigers although it is at a monastery and the monks apparently care for them well!

We have also seen the city on the sky train which is really easy to use and been up the river on a boat so that we could see the temples from there. we missed the Olympic torch relay which went through their, "China Town", by about 20 minutes. 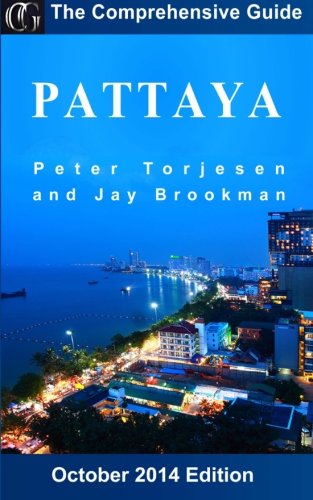 We then headed south to Pattaya, as I wanted a week there to start my PADI Divemaster Course. It was a real sex tourism area. Katie came on a days diving but the visibility was really bad and she had end both the dives early. On the second one she had to hold hands otherwise they would lost each other it was that poor! She cancelled the other dives she had booked! It had a beach which she spent time on but it was a bit dirty, had jet skis and banana boats rushing past and people trying to sell things to her all the time! There was also a massive storm every afternoon so she played on the internet and watched some movies. While I was swatting and doing my Divemaster exams and tests.

She got a bit bored here really! As she had nothing to do while I was on my course. Not a place she would recommend people to go to! It was a bit focussed on sex tourism. The beaches were very dirty with all types of rubbish on them.

We have now headed further south to the island of Koh Tao. It is a beautiful tropical island. We are staying at a dive resort for me to complete my Divemaster things but it is a much nicer environment for Katie.

The resort is on the beach, has a swimming pool, bar with free pool, free WiFi, restaurant and is near a load of shops and things to look around. There does not seem to be that much to do apart from diving here though. Apart from relaxing on the beaches etc!

We have a few friends that we met in Bangkok that have been doing similar routes to us so spent time with them in Chaing Mai and they have also arrived here so Katie has some people to spend time with while I'm out all day diving!

Katie went diving yesterday to do my Underwater Photography Speciality Course! She had to do two theory parts then two dives. The visibility is much better here! We got to see all sorts of things and beautiful fish! She did some fun dives after to get more photos with the underwater camera we have.

There are turtles and some sorts of reef sharks in these waters! She was able to practice her new photography skills! She also learnt how to do some basics on Photoshop so can add some light to the photos and also take out backscatter.

We stayed there for about a week, then had only one week left in Thailand so we will think about where to go next soon! I wanted to go to Phukhet, but we didn't have enough time.