The Sun Class is the oldest group of ships currently in operation for Princess Cruises. Sun Class consists of three ships built between 1995 and 1998. All three are currently operating, and based for the most part, in Australia.

The Sun Princess, Dawn Princess and Sea Princess are nearly identical ships, all built by Fincantieri on the northern shores of the Adriatic Sea in Italy. In their day, the three would have been considered large ships. By today’s standards, the Sun Class is considered medium sized at best.

The first of the Sun Class made her maiden voyage on December 2, 1995. With a gross tonnage of 77,499, Sun Princess is 261 metres or 857 feet in length. This equates to less than two and a half NFL football fields. There are eleven decks accessible to the capacity 1,990 guests with 900 crew members on board.

Until the end of March, 2014, Sun Princess will be based out of Sydney, Australia. She will be running a variety of South Pacific and Australia / New Zealand cruises from 10 to 14 nights in length. On March 30, she will leave Sydney to reposition for the Australian winter. First up is a 12 night journey to Singapore with stops at Darwin, Australia and Bali, Indonesia. She reaches her seasonal home port of Kobe, Japan on April 29.

Sun Princess calls Kobe and Taiwan home until the end of July when she switches to Otaru, Japan. On September 24, she embarks on a 23 night repositioning cruise back to Sydney. Along the way, Sun makes port calls at Hong Kong, Vietnam, Singapore, Bali and Darwin.

Also identical to her older sister, Dawn Princess made her maiden voyage in May of 1997. She shares the same gross tonnage as Sun Princess but is slightly longer at 266 metres or 873 feet. Dawn shares the same number of decks, along with passenger capacity and crew.

Dawn Princess returns to Sydney on Saturday, August 30. From that point to the end of the year, she resumes her previous mix of cruises out of Melbourne, Sydney and Auckland.

Put in service in 1998, Sea Princess shares the same dimensions as her oldest sister. However, her guest capacity is slightly lower at 1,950. From 2003 to 2005, the ship was loaned to P&O Cruises and renamed Adonia during that time.

Sea Princess stays much closer to home than her older sisters. Until the end of June, she is based out of Brisbane, Australia with a mix of South Pacific, Australia / New Zealand and Asia itineraries. Between July and the end of September, Sea Princess switches her home port to Fremantle, Australia. Fremantle is located on the western coast of Australia and is part of the city of Perth.

At the end of September, 2014, Sea Princess moves back to Brisbane for the Australian summer. She continues on with cruises to the South Pacific, Australia / New Zealand and Asia.

Which is your prefered vacation? 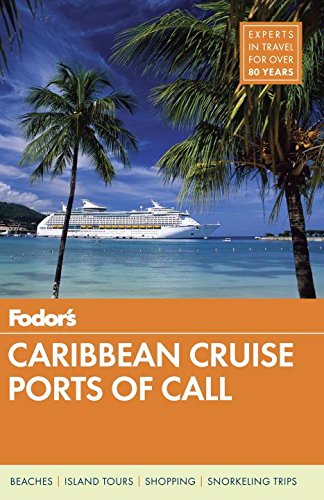