Whenever I stay at the Prudential Hotel in Kowloon, Hong Kong I am always surprised at how big and spacious their guest rooms are. What surprises me even more is that Prudential's hotel room rates are very affordable, considering that hotels in Hong Kong are on the pricey side. Why am I surprised? Because Hong Kong is notorious for tiny hotel rooms that come with big hefty price tags. And the Prudential Hotel is highly praised for it's bigger than normal rooms in many popular travel reviews regarding budget hotels.

The full name of the hotel is actually Pruton Prudential Hotel (but everyone just calls it Prudential) and it is located in the popular Tsim Sha Tsui (TST) district in the heart of Nathan Road which is kind of like the Broadway of Hong Kong because of it's wide streets and shops filled with bright lights. TST is surrounded by other popular districts well known for bargain and cheap souvenir shopping that has made the city famous such as Mongkok, Prince Edward and Yau Ma Tei.

Kowloon's famous bazaars such as the Temple Street Night Market is just a short 20 minute walk as well as many other popular street markets.

The hotel is 17 stories tall with a shopping arcade right below. To be quite honest you won't find really good deals on clothes inside those shops as the prices are a bit inflated. However if you see something you like you can try to haggle a bit.

Right below the arcade is an access to perhaps one of the best ways to get around and explore Kowloon and parts of Hong Kong Island, it's the Hong Kong's MTR subway train system.

Are The Rooms Expensive at Prudential?

I normally visit Hong Kong around the hottest months, which has the lowest room rates, around the month of August and September. During those months I pay around $70 US - $85 US dollars per night. During the cooler months earlier on in the year you can expect to pay double. The most expensive months is around October when the conventions roll into town as well as the Chinese New Year which falls on either February or March.

Hong Kong's hotels are expensive to stay in and there are other cheaper accommodation alternatives. But the cheaper hotels are usually in very bad condition with tiny small rooms. Even brand name hotels such as the Holiday Inn in Kowloon have small rooms but is much more expensive than the Prudential Hotel. However if you want to stay in reasonable comforts with reasonable rates than the Prudential is a really good choice.

Finally, you don't have to pay full price as in the case if you book directly through Prudential's website. Personally I use the services of Agoda and Rakuten Travel Inc., and they are popular discount hotel reservation agencies with offices in Asia.

I've written extensively about saving money on booking hotels worldwide on my hub Where to Find Discount Hotels Online.

How to Get To Prudential Hotel

From the airport catch the A21 airport express bus. It's very affordable, air conditioned and will get you to the hotel in about 40 minutes barring traffic. There is a digital display that tells you when the bus is approaching Prudential Hotel.

The other alternatives are taxis and the airport express train which cost more. To be quite honest you're better off taking the A21 bus since it stops right in front of the Prudential. You can take the same bus back to the airport too. The bus stop to the airport is across the street on Nathan Road right by the Hong Kong Police Headquarters. 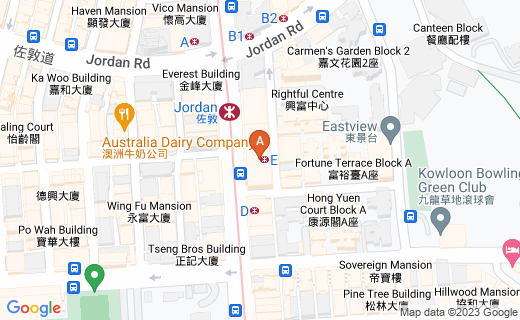 My Stay at the Prudential Hotel

It is really no joke when I say that many hotels in Hong Kong are tiny. Some are so small like the Casa Hotel that it can make you feel claustrophobic. Though there are hotels like the BP International Hotel are small yet very comfortable because the entire property is very well maintained.

The Prudential has always had the reputation as an affordable hotel in Kowloon with the biggest rooms and if take a look at some guest reviews you will see most rave about their spacious rooms compared to other hotel properties throughout Hong Kong.

I have been staying at the Prudential for close to 10 years now whenever I am vacationing in Hong Kong. Though it is not a new hotel they have undergone a recent renovation complete with flat screen televisions and even a big desk with a large couch, which were not available during the pre-renovation days.

I always book a deluxe superior room as a solo traveler so there is plenty of space, about 32 sq m. including the bathroom. There were a few times I've been upgraded for free to a duplex room which was a nice gesture for frequent guests. Duplex rooms have beds located on a second level loft.

The only real downside is the minuscule fitness room which is so small that it looks like a large closet. The swimming pool on the rooftop is not so great either and to be quite honest I've never seen anyone use it before in the all the years I have been staying there. 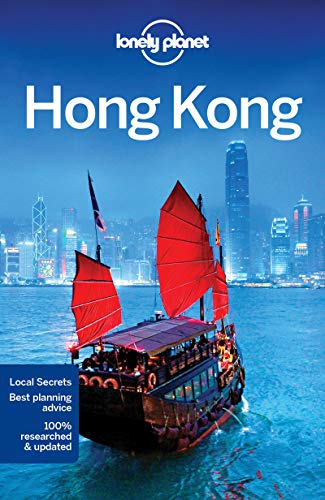 Points of interests and tranportation near Prudential Hotel

Points of Interest Nearby:

There are lots of restaurants all over the area so it won't be hard at all to find some of the best traditional foods in Hong Kong that stay open late.

More Articles From This Author