Just a bit north of San Francisco, the Point Reyes Peninsula is an incredibly beautiful place. It is wild and covered in interesting plants and animals. Bordered on one side by the San Andreas Fault, and on three sides, almost four, by water, Pt Reyes is great for whale watching, kayaking, and fishing. On a visit to Point Reyes, you can also see reintroduced native, endangered elk and birds of prey, historic ranches, breath in the salty air, hike across the wildflower covered hills, and see tons of natural beauty. Go to Pt. Reyes, and your trip there will stay with you no matter where else you may go.

History of the Pt Reyes Area

History of the Pt Reyes Area

Point Reyes has been occupied for thousands of years, first by the native Miwoks and then eventually by American settlers. It is believed by many historians that Sir Francis Drake, on his voyage around the world, stopped in what is now Drake's Bay to careen his ship and collect supplies. This idea is based on his logs and description of white cliffs similar to those of Dover. Drake then christened the area Nova Albion, left a brass plaque, and moved on.

Geography of the Pt Reyes Area

Geography of the Pt Reyes Area

Point Reyes is a peninsula located north of San Francisco on the California coast. On the south end of the peninsula is a bay surrounded by white cliffs, this is called Drake's Bay which is fed by Drake's Estero or estuary to the east. Off the west side of the peninsula is Farallon Gulf and the Pacific Ocean. Many marine animals, including Gray Whales, Elephant Seals, and Great White Sharks migrate through this area and are often spotted from the shore. Barely visible to the south-west as well is the Farallon Islands, a marine sanctuary on the other side of the gulf that is composed of several islands populated primarily by birds and biologists. North of Pt Reyes is open ocean and miles of coastline. On the northern half of the peninsula, the east side is bordered by Tomales Bay, a long linear bay that runs between California and the peninsula. Also, all along the east side between the main of California and the peninsula is the San Andreas Fault which means the peninsula is actually on the Pacific Plate while the main of California is on the North American Plate. On the southeast is the Bolinas Lagoon. 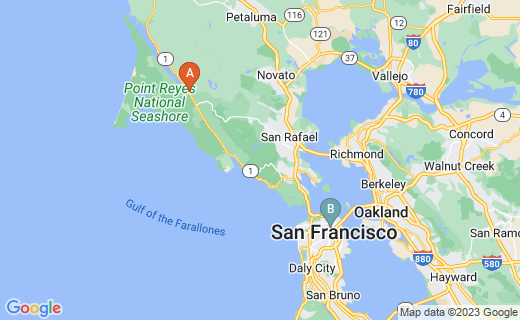 A nice little video about Pt Reyes and the surrounding area.

Boat Trip Out to the Farallon Islands

The Farallon Islands are visible off the Coast at Pt Reyes on a clear day. The best place to view them is either from a whale watching trip or from the overview near the Pt. Reyes Lighthouse.

Looking Out into Drake's Bay

I really don't agree with what this person did. It's dangerous, stupid, and probably illegal, but there are some great shots.

Although Point Reyes is a very harsh place to live, it is covered in life. There are beautiful flowers and plants all across the peninsula and it is a wonderful place to photograph or just walk around because of that. Listed below are just a few examples of the plant life you could see there.

Trees in the Fog

Point Reyes is well known for its animals and has some of the best birding in the state. It is the site of a seal nursery, a whale migration path, and the reintroduction of endemic Tule Elk. Many of these animals are easy to view and photograph.

The Deer of Point Reyes

There are four types of deer that live on the Point Reyes peninsula. Two native, Black-Tailed Deer and Tule Elk, and two non-native/introduced, Axis Deer and Fallow Deer.

Point Reyes is home to a burgeoning elk population, coming back from near disaster. They're one of my favorite parts of Point Reyes National Seashore.

Point Reyes is well known for its elephant seals and this video shows a bit of them.

A short video showing some of the nature in the Bay Area including Point Reyes.

Geology of the Pt Reyes Area

Geology of the Pt Reyes Area

Point Reyes has an extremely interesting geologic history. Anyone viewing a picture of the entire Point Reyes Peninsula will notice that it sticks far out into the ocean and seems as though it has just been stuck onto the continent this is just small evidence of its complex geologic history.

Things to Do in the Pt Reyes Area

Things to Do in the Pt Reyes Area

Point Reyes has so many things to do it's impossible to list them all. Some of the most common things people come to Point Reyes to do are hike, camp, kayak, backpack, bird watch, photograph the area, and study the sea life.

Pt Reyes seems to inspire the artist in all of us, and musicians are no different. 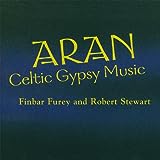 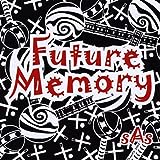 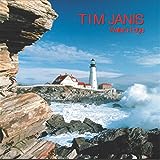 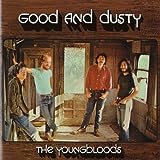 Hippie From Olema No. 5
Buy Now 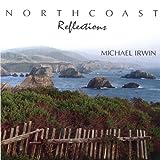 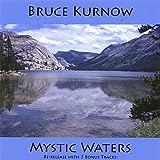 There are numerous books about the Pt Reyes area, listed below are a few of the best. 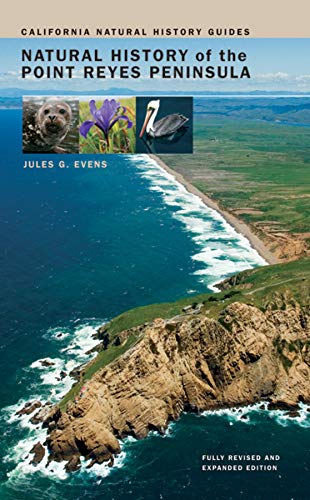 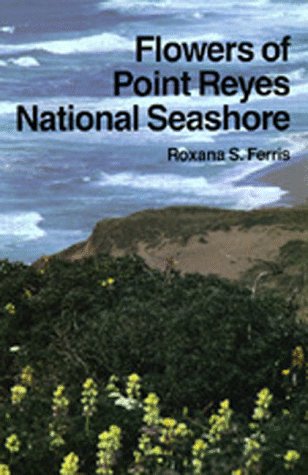 If you're planning on visiting any of the oyster farms at Point Reyes make sure you call ahead and to check if they'll be open.

Driving around Pt Reyes there are tons of great little spots where you can get the some of the best oysters around. Drake's Estero and Tomales Bay are great place for growing oysters, and all of the little farms out there are well worth stopping at.

Where to Stay in the Pt Reyes Area

Where to Stay in the Pt Reyes Area

Small Waterfall Near the Beach

Where to Eat in the Pt Reyes Area

Where to Eat in the Pt Reyes Area

A few more sites that have great information on the Point Reyes area.

What do you think of this lens? Are you ready to visit Point Reyes or have you already been there? Share your stories and comment on this lens here in the guestbook. Thanks!