For the letter "R" of my A to Z African People series, I will share the Rabai people. They are also known as the Warabai in Swahili.

Who are the members of the Rabai people?

The Rabai are one of the nine closely related groups that make up the Mijikenda; a Kenyan coastal Bantu tribe. In the past the Mijikenda tribe were referred to as the "Nyika tribe", which is a nearly derogatory term implying bush people.

Mijikenda oral history traces the origin of the tribe to the Southern regions of Somalia. It is believed that the Milijikenda people escaped constant attacks from the Oromo and other Cushitic tribes. They settled in the coastal ridges that were easier to defend.

The other eight sub-tribes are: 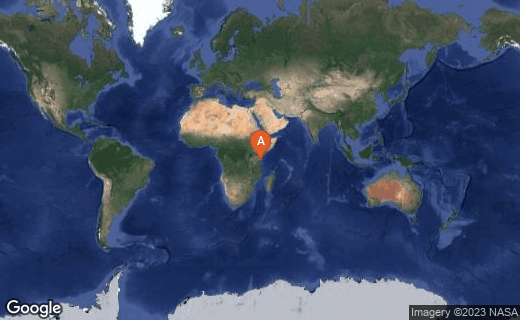 Where are the Rabai people located?

The Mijikenda occupy the Kenya coast and hinterland in the four contiguous administrative districts of:

The Rabai people are found in Kenya, Eastern Africa. The Rabai people live in a village named like their own name "Rabai". This village is located about 25 km Northwest of Mombasa, off the Nairobi-Mombasa highway on Mazeras-Kaloleni road, about half an hour drive from Mombasa.

Rabai is well known as the place where Christianity and modern learning in Kenya started over 170 years ago. The first European to visit Mombasa was in 1846. His name was Reverend Johann Ludwig Krapf. He was a missionary pioneer from Germany. This reverend established the first mission in the Rabai village. It is today a museum. The reverend's grave along with his wife and newborn child's, can be seen in Nyali. 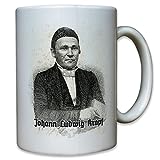 How do the Rabai people live?

The Rabai culture is the same as the other Mjikenda. The culture revolves around clans and age-sets.

Different health projects are being sustained to help the Rabai people such as:

Sadly and gladly, they are dealing with the issue of teenage pregnancy and child abuse.

How do the Rabai people communicate?

Their language is known as their name Rabai, also as kigiryama.

How do the Rabai people survive?

The Mijikenda people are mainly agricultural. They produce:

The Rabai, Girama and Digo were the major traders among the nine groups.

Fishing in the neighboring Indian Ocean is another important economic activity.

What characteristics define the diversity of the Rabai people?

The Mijikenda people have a string folk music. Their music is mainly drumming and rhythmic.

The Rabai are a small community, but culturally strong.

Vigango: Commemorative Sculpture of the Mijikenda of Kenya
Buy Now

A dream, to others true

The below video says the best lesson: "Everybody's business: responsibility of nobody". I may write about Africa, but there is more to do. We need to do something. It really tears up my heart just to see their life condition and still seeing all the lovely smiles. Smiles are not always, you can see their deep sadness. The daily struggles with social, emotional and spiritual issues are alarming.

Blessed be those that have ears to hear, eyes to see and the will to make changes to bless others like the Rabai people of Kenya!

Something about Kenya: Everybody's business