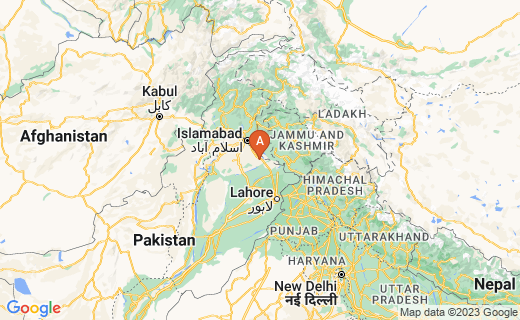 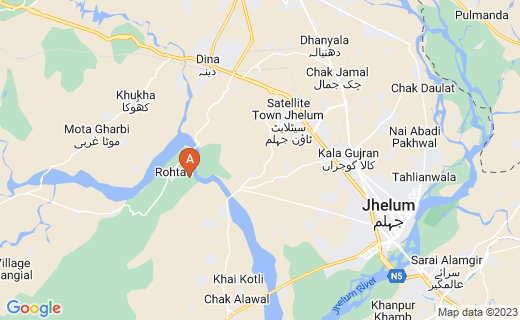 The city of Jhelum and Dina are fully connected with Islamabad and Lahore via bus and train service and easily accessible from all over Pakistan. Islamabad and Lahore cities have International airports. Jhelum city Dina town are at a 2 hours drive from Islamabad city and around 4 hours from Lahore.

Sher Shah Suri, The Sher (Lion) King, was a distinguished military man who under the rule of Emperor Babur, first king of Mughal Empire, rose on to become the governor of Bihar province in subcontinent. He was a renowned general and strategist and after defeating Emperor Humayun , the second Mughal emperor, and driving him out of India became the King of India. His rule lasted only 5 years but he instituted a number of reforms and projects with lasting impact. Among them Rohtas Fort is a handsome example.

After defeating Humayun and forcing him to flee from India, Sher Shah felt the need of a stronghold to defend against Humayun if the loser ever counterattacked. For this purpose he decided to construct the Rohtas fort at a strategic location on the Grand Truck Road which was the traditional route of any invading force coming in from Central Asia.

Another group of aggressors was the Gakhar tribe who were Humayuns allies and could be tackled easily using the fort. So Rohtas fort was constructed with the sole purpose of being a Garrison fort. With massive walls, trap gates and internal wells for self sufficiency in water, the Fort was made to withstand major sieges and attacks although the fort has never in its history been directly attacked. 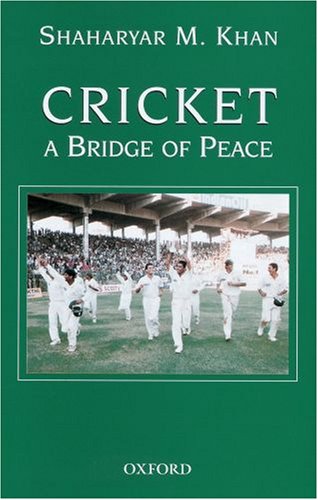 The mosque in the citadel is the most decorated of all the original structures. It has a small praying chamber and a courtyard. The practical nature of Rohtas fort can be judged by the fact that the Mosque in built adjacent to the fortifications and there are stairs leading to the walls directly from the courtyard to make sure that soldiers were ready in case of a sudden attack.

Rohtas Fort is a practical purpose built structure, and unlike many of the forts in India it originally did not have any Palaces or building designed for living inside of it and was meant for purely military purposes.

The Fort is situated on hillock, with cliffs around it and partially surrounded by a river offering it an excellent defensive position.The walls are thick with regular large bastions and around 12 gates. The Fort has an approximate length of 4 kilometers and an irregular shape with the walls aligned with the hillock on which the fort stands.

An Internal wall splits the Fort into two regions. The smaller region on the higher location is the citadel. The Fort originally had no palaces or structures meant as formal residence but in the later on a couple of small additions were made. The Citadel is entered using the Shah Chand Wali gate, a double gate, from the rest of the fort and has a small Mosque, named Shahi (Royal) mosque, and two small palaces inside it called the "Haveli of Maan Singh" (Haveli means Manor) and the "Rani Mahal" (Queens's palace, Rani= Queen, Mahal= Palace).

The fort had 3 Baolis or Wells which were used for water supply inside the massive fort. Dug in such a manner that they appear like small caves and trenches with steps leading to ponds below. Much of the area of the fort inside was used for crop cultivation to ensure self sufficiency and hence ensure that the fort survived any major siege.

Sher Shah Suri died before the completion of this magnificient fort. Ten years after his death Humayun returned to the throne of India and the fort ironically was occupied by the Gakhar tribe, the very people it was meant to defeat.

Consequently the Mughals had no use for the fort since the Gakhars were the allies and as such the fort was never used for the intended purposes. It exchanged hands many times and still remains intact. A small village developed inside the walls of the fort and is still present today.

Rohtas Fort is considered to be among the earliest examples of a successful merger between the Indian and central Asian architectural styles. The balconies on some of the gates are built in traditional Indian style whereas the entire fort and its simplicity and practicality are aspects of the central Asian style.

The Shahi Mosque has Lily flowers carved alongside the calligraphy which is similar to the ones found on the tombs of Emperor Jahangir and his wife Noor Jehan, both of whom are said to have through the region.

Not much is available at the fort unless your a history enthusiast and love exploring ruins. There isn't much you can do in Rohtas Fort. The place lacks restaurants and food outlets even though it is spread over 12 acres of land much of which is empty grass fields. What you can do is to bring packed lunches from Dina town on GT road where one can find ample restaurants and arrange a picnic. Snacks are available in the shops of the village that is present inside the walls of the fort but they will be expensive and its better to bring some of your own. The place is great for a relaxing trip as the large area and relatively small visiting crowd means peace and quite and the area is safe as well. Occasionally a concert or event is held in the large grounds of the fort which is almost always a very popular.

Exploring the huge walls overlooking the surrounding regions has a charm of its own. There is always something magnetic about old ruins and Rohtas Fort seems to exude that aura of lost prestige. It's a great place to just relax, walking across the huge walls and think about life's meaningful questions.... or just simple relaxing whichever works best for you. The imposing gates and the huge bastions both offer stunning views. Nevertheless the fort suffers due to the lack of restaurants but this can be remedied by preparing a picnic basket.

My visit was in winter therefore the pictures appear to be a bit dull and brown. The best time to visit the fort is during spring or during autumn and winter as the summer heat in the area is vicious. The Fort grounds are green and covered with lush grass during the more pleasant months of spring, autumn and monsoon.