I traveled to Siwangag Cove which is a protected landscape. The cove presents its white sandy beach with crystal clear calm beach, beautiful sunsets, a quiet escape from the urban hustle bustle. Siwangag cove is perfect for activities e.g., swimming, sunbathing, diving, snorkeling and seascape/landscape photography. 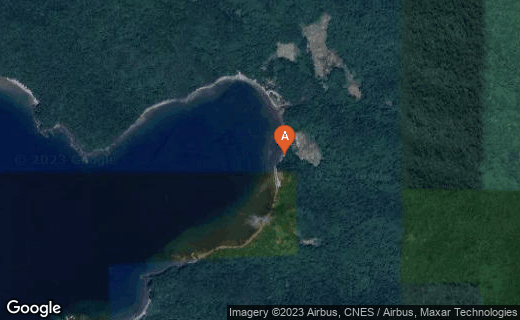 Siwangag cove is located in the northwestern part of Palaui island can be reached by a 30-minutes motorized outrigger boat ride from Sta. Ana, San Vicente Port, Cagayan, (Ilocos Norte) the Philippines.

Survivor: Blood vs. Water is the 27th season of the American CBS competitive reality television series.- Survivor was which filmed at the Palaui Island.

I didn't plan much my trip to this beautiful cove and serendipity worked just perfectly and I was also able to capture this dusk scene.

I'm now at the Siwangag Harbor riding a motorized outrigger long boat with two (2) fishermen - one serves as "captain" and the other as an assistant. I took this image of coastal dusk's afterglow which just automatically induces one into a meditative and peaceful state as we head back home to Sta. Ana wharf. It was a perfect day's end to an unplanned travel destination adventure.