CJ Stone is a writer and a postal worker. He has lived in Whitstable for over thirty years.

I had a lovely bus journey over to Canterbury on Saturday. What glorious weather we’ve been having. Mind you, having said that, probably by the time this column is published it will be pouring down.

At first I was going to drive, but then I thought, "what the hell: I might as well take the bus."

The advantage of the bus is you can sit on the top deck and watch the world go by. It was great seeing all the new little lambs gambolling in the sunshine, to see the blossoms on the trees and to know that Spring has come at last. Plus, of course, you can afford to have a drink or two without worrying about going over the limit.

A friend and I sat in the Old Buttermarket on the Burgate and downed a couple of pints while we watched the world go by. My only complaint would be the prices. It’s not cheap going out for a drink in Canterbury.

At a certain point an old guy got up from a table, while a group of youngsters sat down in his place, and in the ensuing melee a glass went over, shattering all over the cobbles.

My friend got up immediately and started picking the glass up. After he’d got back – having handed the pieces of glass to the barmaid - he told me this story. He said he’d seen a speaker over in Glastonbury a few years back, a Native American chief called Sun Bear.

Someone asked the chief to talk about the Native American way of healing.

The chief paused and thought for a while, pondering the question. Then he said, “sometimes when something falls over on the sidewalk, everyone walks right passed it. It becomes an obstruction. The flow is blocked. People have to move to the side. Maybe they bump into one another. Maybe they get angry and carry the anger around with them for the rest of the day. Sometimes healing is very simple,” he said. “All you have to do is to remove the obstruction.”

From The Whitstable Gazette. 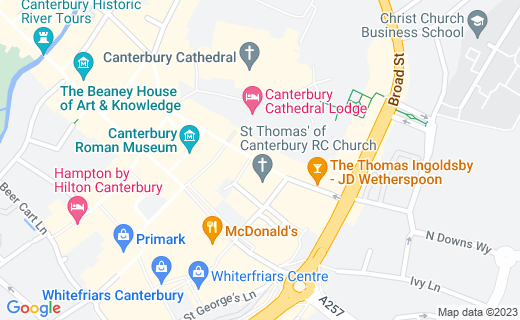