Embarking on a Ghost Tour

Like many major cities, Sydney also has Ghost Tours. They promise to take tourists to places in Sydney where ghost sightings were reported on more than one occasion. Tours are the main tourist attraction and vary with regard to the type and place. There is always an interest in ghost tours, although not all ghost tours deliver a truly supernatural experience.

Have you ever been on a ghost tour? Sydney ghost tours promise to deliver ghost sightings where there were reports of such experiences.

Some claim that even on such tours there were various signs of ghosts being present. Whether this account is common can only be confirmed by individual experiences.

Visiting Places of Convicts' Past

Sydney ghost tours will take you around places and spots in Sydney where it has been known that murders occurred, such as pubs as well as places where convicts resided. You will hear accounts of violent past. It begins at a site, where the convicts disembarked first, and many where many died right there.

When convicts first arrived in Australia, their living conditions were very poor, as the remnants of their dwellings on photos indicate. Their houses were barely livable, with limited space, no sanitary arrangements and often built with various objects, including bones rather than bricks. There were no toilets provided at the time. In such places, violence could be encountered at a moment’s notice, such as when failing to watch your child or being too friendly to a stranger. 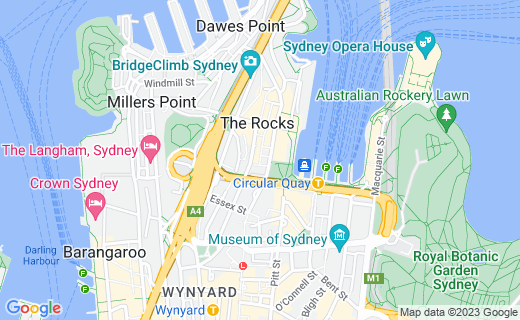 Personal Accounts of the City's Past

These and other stories can be heard or even sightings experienced during Ghost Tours, taking you to sites most tourists miss. You will be exported to this city’s past and thrilled with vivid personal accounts of what happened there, where wives and children died and where families lived. Although being in a group is a reassurance, such tours are not for the faint-hearted.