What To See In Kerala - Top 8 Travel Ideas 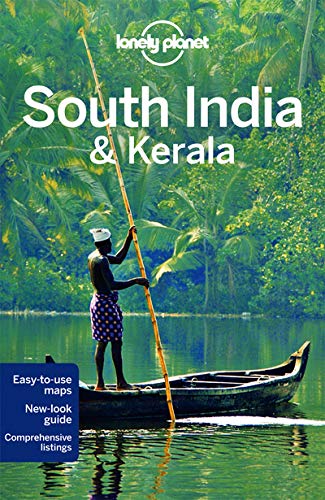 KERALA- THE GOD'S OWN COUNTRY

Situated between Western Ghats to the East and Arabian Sea to the West, this small southern Indian state of Kerala is a place for a lifetime visit. Popularly known as Gods own country, Kerala encompasses a great variety of cultural and natural diversity.From mountains that surge high above sea-line to one of the most famous backwaters in the world, Kerala is place not to miss...

A refreshing place to visit and thrilling view to enjoy, Kumarakom is situated 12 Kilometers away from Kottayam. Situated on the banks of famous Vembanad lake, this place is part of Kuttanad region.Its is a famous backwater destination and encompasses a bird sanctuary which haunts a large diversity of migratory birds.This place also features many spa's, backwater resorts and other recreational activities. Don't miss the boating here. 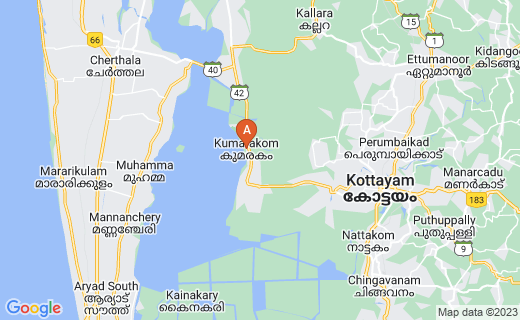 Varkala Beach,also known as Papanasam beach is one of the finest beaches in Kerala. Varkala is situated in Thiruvanathapuaram (Trivandrum) district.Varkala beach is the only place in southern Kerala where cliffs are found adjacent to Arabian sea.Varkala is an amazing seaside resort and spa.The main season starts from Dec 1st- March 31st, with December and early January experiencing the biggest rush. This place is a must not to miss. The Varkala cliff is a wonder. Home stay and local cuisine make this place wonderful. 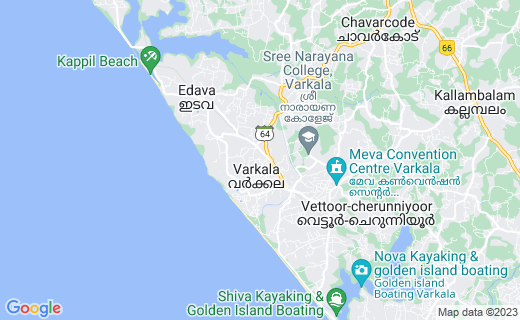 Situated in the district of Idukki, this place is 113 kilometers away from Kochi and locates about 4000-6000 feet above sea level. Munnar is a popular hill station and tourist attraction. This place is famous for its tea plantations and its cold climate. The Munnar hills also home a large diversity of flowering plants. Munnar also homes the famous Nilgiri Thar an endangered species, which is one of the most sought after sights to see in this place when on a visit. 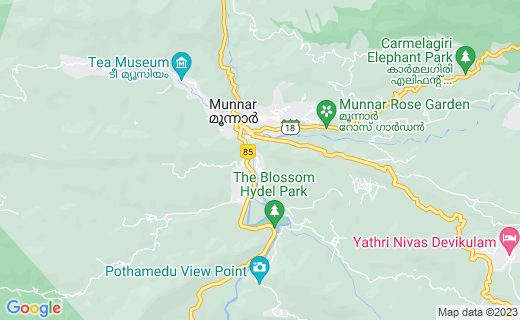 Shortened Aleppy, this is a the land of backwaters and accommodates most of the Vembanad lake. Alappuzha is nicknamed VENICE OF THE EAST attributed to its great natural beauty. Bordered by the Arabian Sea to the west and a vast network of lakes, rivers and lagoons engulfing it, this backwater country homes some unique animal and bird life. The famous Nehru Trophy boat race is held here. Alappuzha also houses a large fishing industry and the capital of Kerala's toddy business. 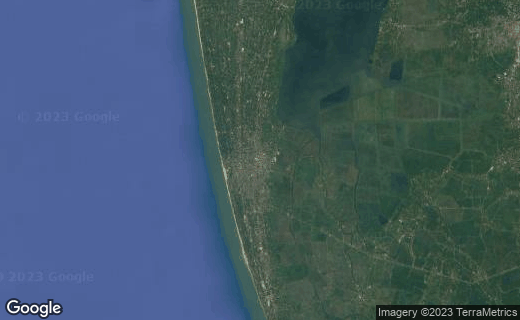 The largest Fort in Kerala is situated in its northern tip. Bakel is 300 years old and is surrounded by a splendid beach. Bakel is a rejuvenating place for art lovers and historians. Situated in Kasargod , the topmost part of Kerala, this place is truly gods abode. 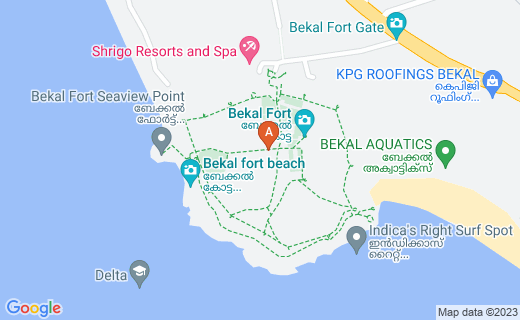 About 1100 meters above sea level this place is 60 kilometers from Kottayam. It is a hill station similar to Munnar. Known as Scotland os Asia, Wagamon contains huge tea gardens and estates.A popular sightseeing destination, this place is best known for mountaineering, para-gliding and other adventure activities. This place is a popular Christian pilgrimage center too. The famous Wagamon fest is conducted here in the first few months of every year and attracts tourists from far away places. 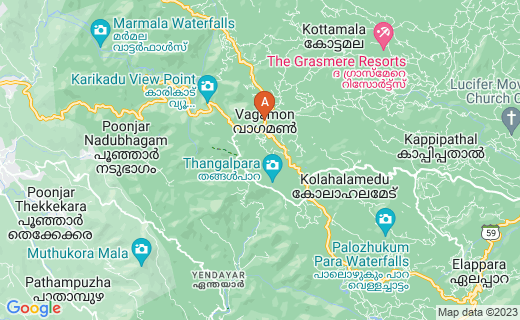 Located in Nilgiri hills, Silent Valley is a dense forest best known for trekking and its botanical diversity.This is the core of the Nilgiri biosphere reserve and is a well preserved place.If Kerala is God’s own country then Silent Valley is surely God’s own abode. 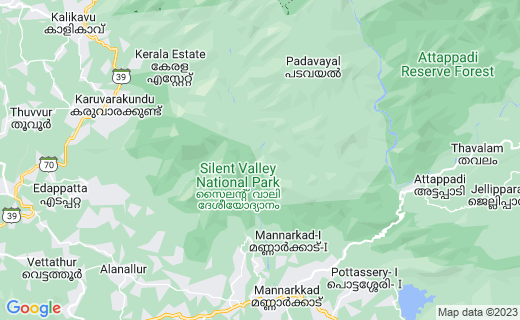 Idukki Dam is a 168.91 metre tall arch dam. The dam stands between the two mountains Kuruvanmala and Kuruvathimala. It is Asia's biggest arch dam.This prestigeous project of the state is situated in Idukki District and its underground Power House is at Moolamattom, 43 Kilometers away. Idukki dam covers most of Kerala's power requirements. Constructed during British rule this dam is one of its kind. 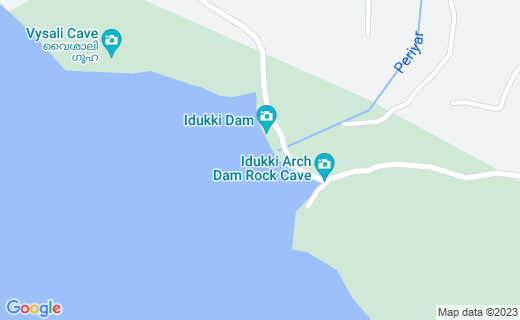 Simply summarizing, the description of being God's own Country is an apt title to the abode that Kerala comprises. If you are planning to visit India, then Kerala is sure to be the most fascinating and thrilling location to go.Above listed places are the one's I personally found the most fascinating. 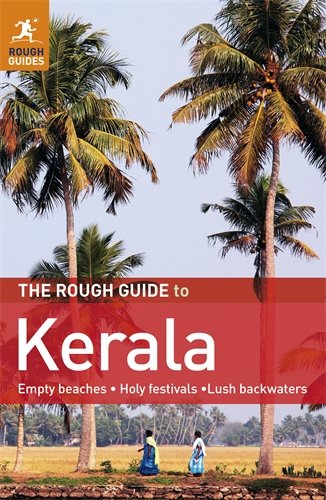